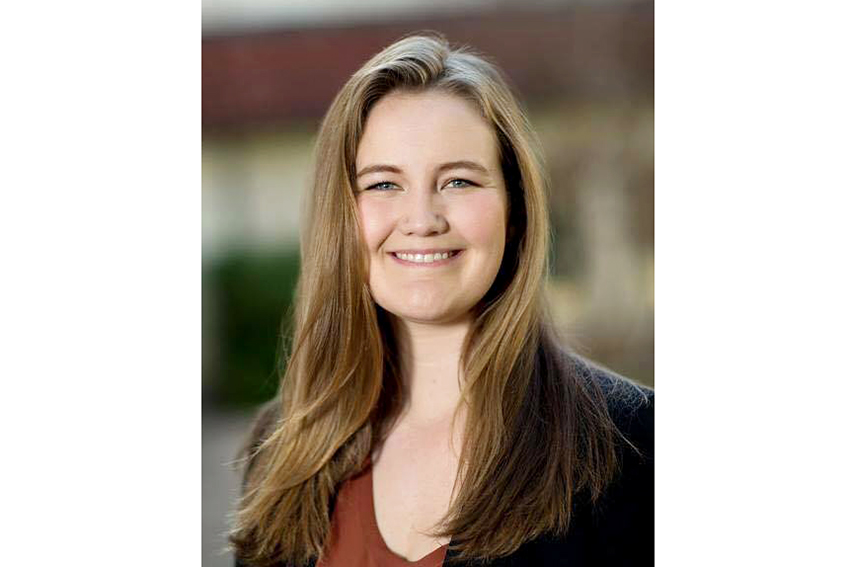 Senate passed Senate Resolution 1512 (S.R. 1512) on Thursday to prevent professors from assigning quizzes during add/drop period unless the professor provides students with the opportunity to make-up the assignment. Current University policy allows students to add and drop courses until the 12th class day, with departmental approval.

Students who are added to courses during the add/drop period might miss quizzes and assessments assigned before they were added and start the semester at a disadvantage if the professor does not provide the opportunity to make up the missed assignment, according to the resolution.

Rachel Osterloh, Senate president and co-author of the resolution, said the idea was born out of a Senate event called “Campus Conversations” where a student shared how he received a zero for a quiz that had been given before he added the class.

Osterloh, a government senior, said she feels the resolution addresses an issue of miscommunication.

“We feel that the faculty might not be aware of the add/drop issue,” Osterloh said. “By proposing the possibility for an alternative assignment to replace a missed quiz, a student won’t be penalized for just adding the class,” Osterloh said. “This is a fairness issue and the legislation seeks to take an active step to remedy it.”

Sergio Cavazos, Senate policy director and co-author of the resolution, said he felt penalized for adding a class during the add/drop period and was forced to use a “dropped” grade for a quiz he missed before he added the class.

“It was frustrating to come into a course during the allowed add/drop period and run into a professor who tells you a quiz was already assigned, but you just have to use your drop,” Cavazos said. “It felt unfair, as if I was at a disadvantage because I was penalized for being added to the class late.”

Cavazos said he hopes the resolution will level the playing field for students.

“It can be especially intimidating early on in your academic career to go through add/drop,” Cavazos said. “[We’re] making sure that professors are aware that it’s inherently unfair to allow students into their class during add/drop and tell them they have one fewer drop to use because they were added to the class at a later time.”

Brent Iverson, dean of the School of Undergraduate Studies, said he appreciates Senate is proposing a student focused initiative and thinks the resolution is a good starting point.

“I’m a big fan,” Iverson said. “The legislation is written to advocate on behalf of all UT students, and it highlights a really good point. I think that everybody can agree that it’s best for students to start out the semester on a level playing field.”

“From a faculty perspective, the thing that worries me is the ‘one size fits all’ approach,” Iverson said. “I think there will be problems because so many faculty do so many different and creative things, and not being able to have some sort of assessment in that first period of the course — in certain situations — could change the pedagogy of what’s being done … At the end of the day, faculty should be thoughtful in structuring assignments and grades.”