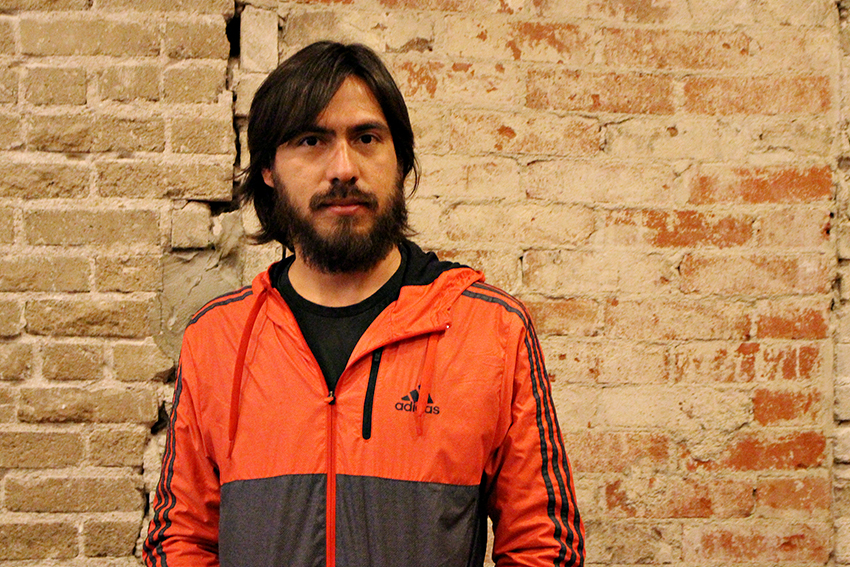 Editor's note: This story is part of a series on international students.

Beneath the hustle and bustle of San Juan, Argentina, first-year master’s student Alejandro Ortiz noticed a lack of student interest in his field: tunnel engineering.

In hopes of encouraging students, he proposed an agreement between his hometown university and the Argentinian government to create a scholarship for aspiring engineers pursuing a degree in the subject.

“The government gives a lot of money to foreigners, but they do not focus on the young engineers in my small town,” Ortiz said. “I would love for that to change.”

Ortiz said he is currently in contact with the Argentinian government, working to make his project into a reality.

Ortiz earned a civil engineering bachelor’s degree from Universidad Nacional de San Juan. After graduation, Ortiz worked with a Brazilian-Australian company on a tunneling project for seven months and earned a management position.

“After managing for the tunneling project, I wanted a more challenging job,” Ortiz said.

Upon finishing the project, Ortiz said he moved to Brazil, where he pursued an unfulfilling job for three months. So he returned to Argentina, where he was hired by his alma mater, and began talking to the university dean about providing scholarships for new engineers interested in tunneling.

“I want more engineers involved in tunneling, and that’s where the idea for the program came from,” Ortiz said.

The idea of pursuing a master’s degree in geotechnical engineering in the United States became possible for Ortiz when the Fulbright Scholar Program offered him a scholarship in geotechnical tunneling. When he came to the U.S., Ortiz said he expected something bigger and stronger. He didn’t experience much of a culture shock, but noticed people’s priorities were different.

“My priorities are family, friends, work, money and then travel,” Ortiz said. “However, for Americans, it’s money first, then work, travel and then the family and friends.”

After graduating, he’d like to return to Argentina to create a program to attract young engineers to the area. But first, Ortiz said his next journey is to travel and work around the world. He said he does not want to limit his options.

“If I don’t push myself, no one will,” Ortiz said.