Best Films of All Time 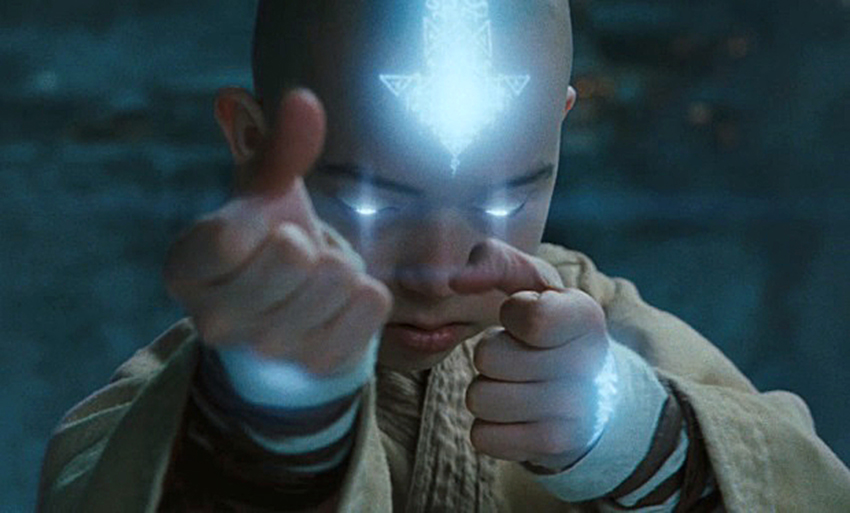 It’s impossible to bask in the glory of every well-crafted movie, but to help you get started this April 1st, The Daily Texan has assembled a list of cinematic masterpieces that everyone needs to watch.

The most thematically intriguing of all superhero movies, “Superman IV: The Quest for Peace” is Christopher Reeve’s final and finest Superman movie. After a boy writes him a letter about how the fear of nuclear war has affected his school, Superman demonstrates the bright side of fascism by unilaterally disposing of every nation’s nuclear stockpile. But his greatest challenge comes in the form of Nuclear Man (Mark Pillow, voiced by Gene Hackman), a dastardly villain with long, pointy nails and a frightening mullet. =

The movie’s only flaw is Reeve himself, who is a horrible Superman. The dude can’t act. Period.

No movie offers better thrills than “Samurai Cop,” a high-octane action flick that surpasses “Die Hard” and “Terminator 2.” Its hero, Joe Marshall (Matt Hannon), is both cop and samurai, a womanizing man of justice who seeks to protect American children and honest businessmen from drug dealing thugs. With his partner, Frank Washington (Mark Frazer), he takes on the sinister Japanese Katana Gang.

Director Amir Shervan takes an artistic risk by giving his actors unnaturally stilted dialogue, and it pays off handsomely. When Hannon and Frazer deliver their lines with blank expressions and monotone voices, we truly believe their characters are actual people.  To add to the realism, Shervan uses takes in which actors flubbed their lines. Shervan also cleverly holds back on the “Samurai” part of “Samurai Cop,” building anticipation by refusing to show us Marshall’s use of a katana or do anything a samurai would do until the very end. For the rest of the movie, he just seems to be your average San Diego cop.

Step aside, “Star Wars,”  we have a new quintessential sci-fi classic. Based on a novel written by L. Ron Hubbard, the esteemed founder of the Church of Scientology, “Battlefield Earth” is the emotional story of enslaved humans rebelling against alien invaders.

“Battlefield Earth” has everything a film epic needs: thin characters, over-the-top acting and lame special effects. The movie also needs to be commended for its iconic camerawork, its scenes often distractingly shot at a 30-degree angle for no reason.

Director Roger Christian knows how to make a masterpiece. It’s a shame he’s overshadowed by hacks such as Steven Spielberg and Martin Scorsese.

Based on a beloved Nickelodeon animated series, M. Night Shyamalan’s “The Last Airbender” takes place in a fantasy world influenced by Asian culture and focused entirely on races that aren’t Asian.

Shyamalan lifts the film’s story from the first season of “Avatar: The Last Airbender.” It was a smart idea to compress twenty episodes of Avatar Aang’s (Noah Ringer) journey into one season, stripping the tale of interesting characterizations, because lifeless heroes and forgettable villains always make a story more engaging. Another bold but praiseworthy move on Shyamalan’s part: remove the fast-paced, exciting martial arts of the show and replace it with plodding, unremarkable choreography.

Nobody kills childhood better than Shyamalan.