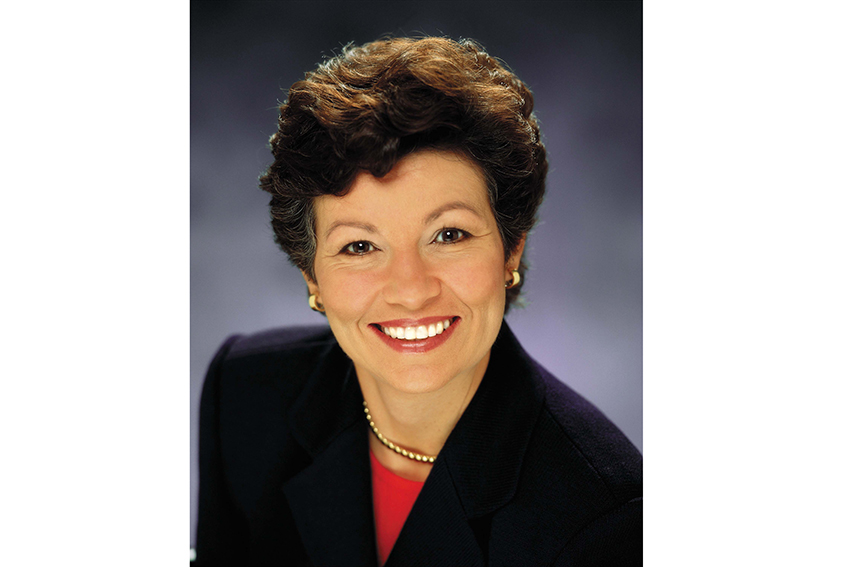 Courtesy of the UT Board of Regents

Sara Martinez Tucker, a member of the University System Board of Regents, will deliver the keynote address at the 133rd spring commencement on May 21.

Tucker, a former undersecretary of education at the U.S. Department of Education, was named as one of the 25 most influential Hispanics by Time magazine in 2005. She also led the DOE initiative to make $70 billion in student loans available during the 2008–2009 financial crisis, an action that was praised by The Wall Street Journal as “one bright spot in a season of crises and bailouts.”

“I am very excited that Regent Tucker will motivate our more than 8,000 graduates with her insights, experience and wisdom,” President Greg Fenves said in a recent press release. “As a leader for excellence, access and diversity in higher education, Sara Martinez Tucker has been a supporter, adviser, and now member of the governing board for the University.”

After receiving her bachelor’s degree in journalism from the University in 1976, Tucker worked as a reporter for the San Antonio Express-News. She then returned to the University to earn her master’s in business administration in 1979.

Tucker spent 16 years working for AT&T, where she served as regional vice president for the Global Business Communications Systems, leading the department to its highest profit levels.

During her time as undersecretary at the DOE, Tucker led the development of college.gov, a website that helps students and their families prepare for college. The website received Computerworld’s Laureate Medal for exceptional use of technology to better society.

Tucker received the Distinguished Alumna Award from the Texas Exes alumni association in 2005.