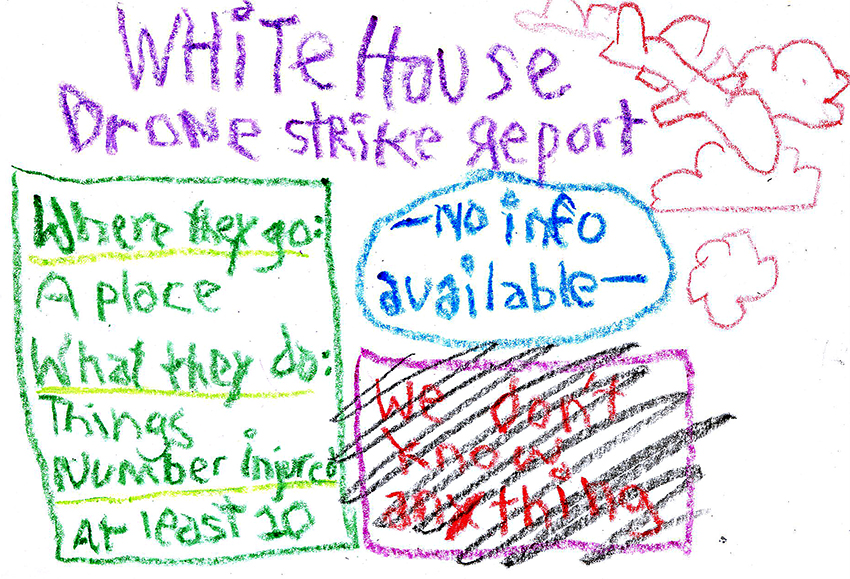 On March 7, President Obama announced that the White House would soon be releasing a report detailing casualty figures from drone strikes abroad. The announcement came in the wake of a drone strike in Somalia which killed roughly 150 Somalis suspected of involvement with Al-Shabaab, the Somali affiliate of Al-Qaeda. The attack was one of the most deadly the U.S. has launched, killing more Somalis than attacks from the last nine years combined.

The report will contain information including the number of civilian casualties incurred from strikes in areas involved in “active hostilities.” This means figures from countries such as Iraq, Syria and Afghanistan will not be contained in the report, which will be released on an annual basis going forward.

“We know that not only is greater transparency the right thing to do,” Monaco said. “It is the best way to maintain the legitimacy of our counterterrorism actions and the broad support of our allies.”

Transparency is a critical goal, and this report is a good start. In the past the White House has simply not done enough to inform the public about this major aspect of U.S. foreign policy. The report will be the first time that the government has ever officially released the number of people killed by U.S. drone strikes. Instead, almost all public knowledge about drone warfare has come to light from whistleblowers feeding information to journalists. As with all failures of transparency, this one has eroded public trust in the government.

However, there is more at stake than just the public trust in government when it comes to the use of drones in combat. There are serious, important issues that need to be addressed regarding the United States’ use of deadly, unmanned strikes against our enemies.

The American people deserve to know if their taxes are being used in ways that align with their moral principles. There are some in the country, including myself, who have significant qualms with the widespread use of deadly force overseas, especially when that force is used against civilians.

In 2013, a U.S. drone strike killed 13 people attending a wedding party in Yemen, none of whom had any apparent connections to militant groups. Missed strikes carry tragic consequences. The American people should know how often civilians are being killed. Drone warfare is undoubtedly a strategic asset, but more information is necessary to decide if the tactical benefits outweigh the moral costs.

With several presidential candidates promising to pursue a more aggressive policy toward the use of deadly force overseas, the time for transparency is now. Drone strikes have clear advantages in protecting the security interests of the United States, but details on their utilization need to become public soon. If not, we risk becoming the terrorists we are at war with.