Sanders supporters need to back the Democratic nominee 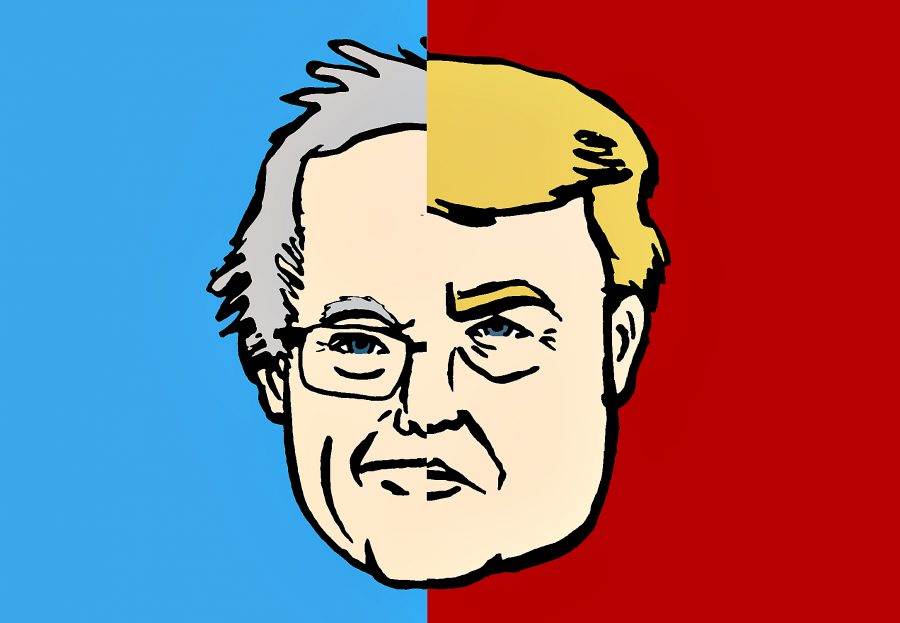 Donald Trump has a dream. In November, the businessman and Republican front runner imagines thousands of Democrats ditching their party and voting for him. And for once, Trump may be right.

In a recent recent poll, 25 percent of voters who support Bernie Sanders say they would not vote for former Secretary of State Hillary Clinton if she becomes the Democratic nominee. In comparison, only 14 percent of Clinton supporters cannot see themselves supporting the Vermont senator.

It’s not unusual for diehard supporters to reject calls for unity after a long primary battle. In 2008, a similar number of Clinton supporters refused to support Barack Obama after she lost the nomination to him. In fact, 10 percent of Democrats eventually voted for the 2008 Republican nominee Sen. John McCain (R-AZ) over Obama.

Eight years later, some Sanders supporters are ringing a similar tone. It’s “Bernie or Bust” as they put it, pledging to support anyone but Clinton, even if that’s Trump.

This is a terrible, horrible, no good, very bad idea.

Trump’s extremist positions are the polar opposite of Sanders’ views. On immigration, Trump wants to round up all illegal immigrants and deport them while Sanders wants a pathway for immigrants to obtain citizenship. On changing the minimum wage, Trump says to leave it alone while Sanders says raise it. Unsurprisingly, Clinton also wants a pathway to citizenship and believes in raising the minimum wage. In fact, Clinton and Sanders agree on almost every single issue–including the idea that Trump would be a disaster for the country.

“I honestly don't understand how anyone, much less those who consider themselves progressives, could support the kind of vitriolic nonsense coming from Donald Trump,” Charlie Bonner, a Plan II government sophomore and Texas Student Outreach Coordinator for the Clinton campaign, said. “[Trump’s] candidacy is built upon a bedrock of hate and racism and the thought that Bernie's supporters would join in that is completely foreign to me.”

If Clinton becomes the nominee, Sanders supporters should think twice about not voting for her. She may be a polarizing candidate to them, but a united Democratic party is the only way to defeat Trump and make America great again.