Six Longhorns set to compete in the NBA Playoffs 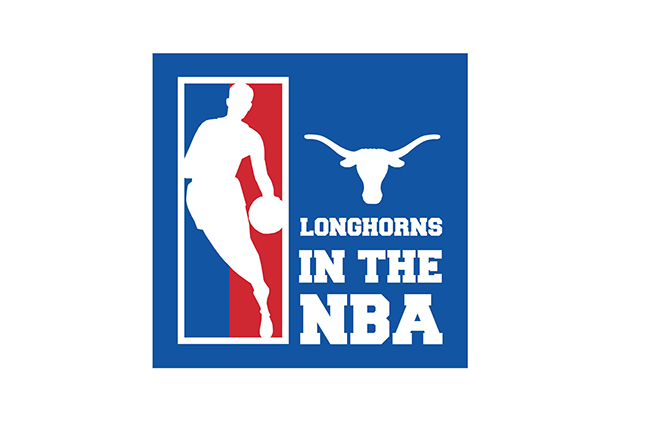 Six former Longhorns are among the 240 players participating in the NBA Playoffs and hoping to hoist the Larry O’Brien Trophy this June.

The playoffs commence on Saturday, April 16. Of the six Longhorns participating in the tournament, five are pursuing their first championship, while Toronto Raptors point guard Cory Joseph is aiming for his second.

Since 1995, every single champion has been a top-three seed in their respective conference. Four Longhorns belong on teams that fit this criteria.

Kevin Durant continues to hunt for his first ring with the Oklahoma City Thunder. Durant last reached the NBA Finals in 2012, but his Thunder were ousted by the Miami Heat in five games. This year, Oklahoma City is positioned as the No. 3 seed in the West and will likely have to upset the two juggernauts of the conference — Golden State and San Antonio — if it hopes to reach the finals.

LaMarcus Aldridge led the San Antonio Spurs to a franchise-best 65 wins and the West’s No. 2 seed. He has already proven to shine in the playoff spotlight before joining the Spurs: Aldridge averaged 29.8 points and 11.2 rebounds per game when his Trail Blazers blazed through the first round in 2014. Now with a different team, Aldridge has adapted to playing for the five-time champions.

Two Longhorns, Tristan Thompson and Cory Joseph, are crucial role players for the top two seeds in the East. On the No. 1 seed Cavaliers, Thompson looks to use his 2015 NBA Finals experience (10 points, 13 rebounds per game) to propel them to a potential matchup with Joseph’s Toronto squad and an eventual second-straight title appearance. The Raptors’ acquisition of Joseph was instrumental in piecing together their franchise-best 54-win season and earning the No. 2 seed.

Avery Bradley and Myles Turner are the two other Longhorns competing in the 2016 playoffs. Bradley’s Celtics are currently No. 4 and Turner’s Pacers No. 7 in the East. Bradley has had three seasons of prior playoff experience, while Turner, the rookie, is new to the event.