On his right arm, English senior Ethan Lumus has a tattoo of the crown from Maurice Sendak’s “Where the Wild Things Are.”

“For me, the crown tattoo is about giving up control. Once I did that for myself, a lot of good things started happening,” Lumus said. “In ‘Where The Wild Things Are,’ the protagonist tries to control all of these wild things, but it doesn’t work. He wears the crown as a symbol of control, but at the end of the book, he realizes it’s meaningless.”

Directly below the crown is the number 22, his lucky number, in Roman numerals. Although the two aren’t related, they both symbolize positivity.

“Every time I’ve gotten a job or gotten into a school I wanted, it was on the 22nd. It’s my lucky number,” Lumus said. “I liked the crown with the aesthetic of the Roman numerals.” 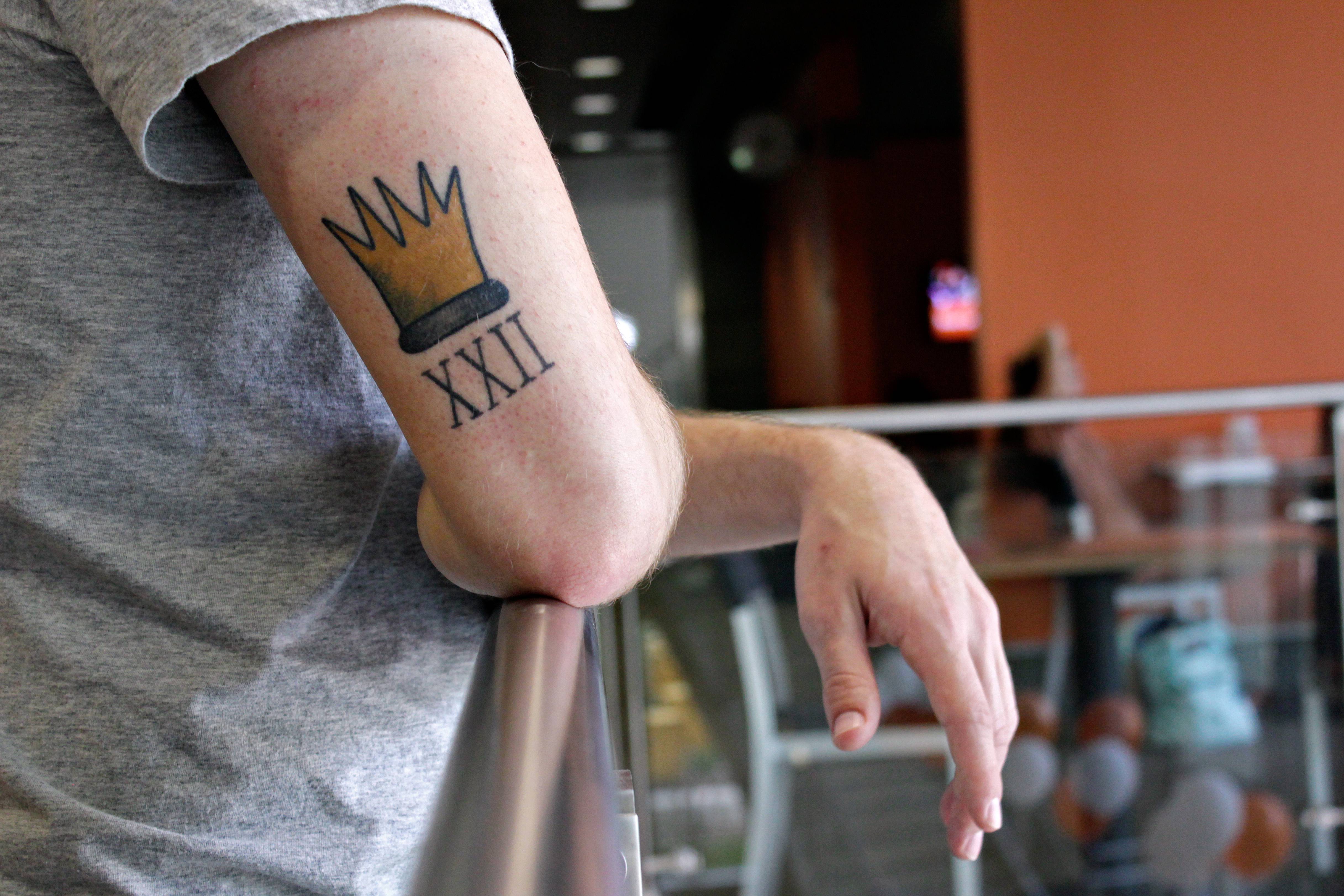 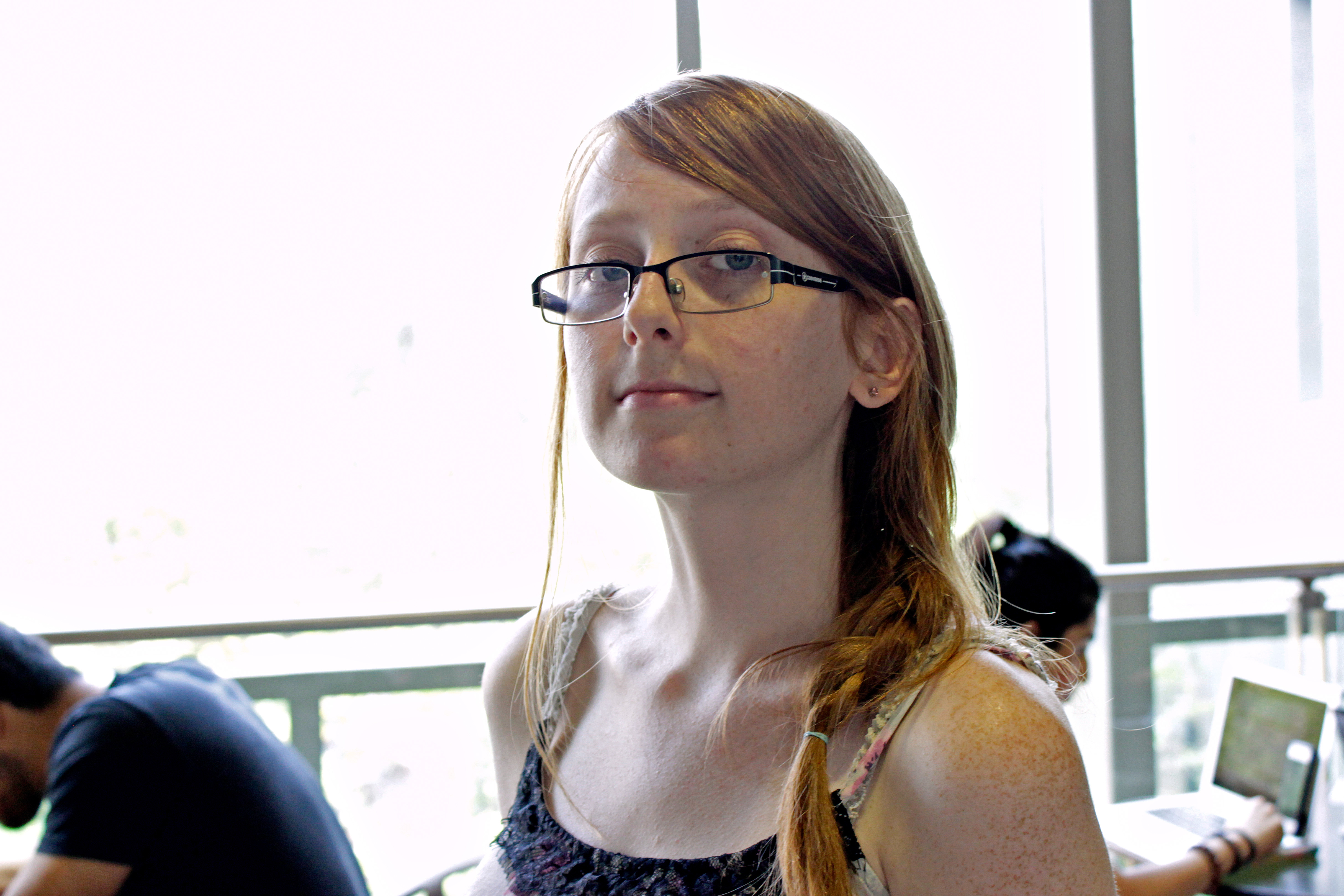 Kasey Knowlton, an Asian cultures and languages sophomore, has a tattoo of the Triforce from the “Legend of Zelda” video game series on her back.

“I’ve loved ‘Zelda’ for as long as I can remember, so I just decided when I turned 18 I would get it,” Knowlton said.

Knowlton wants to add more to her tattoo later on.

“My friend got a Triforce in color, but I got mine in all black to save money,” Knowlton said. “I want to expand it with the wings and everything.” 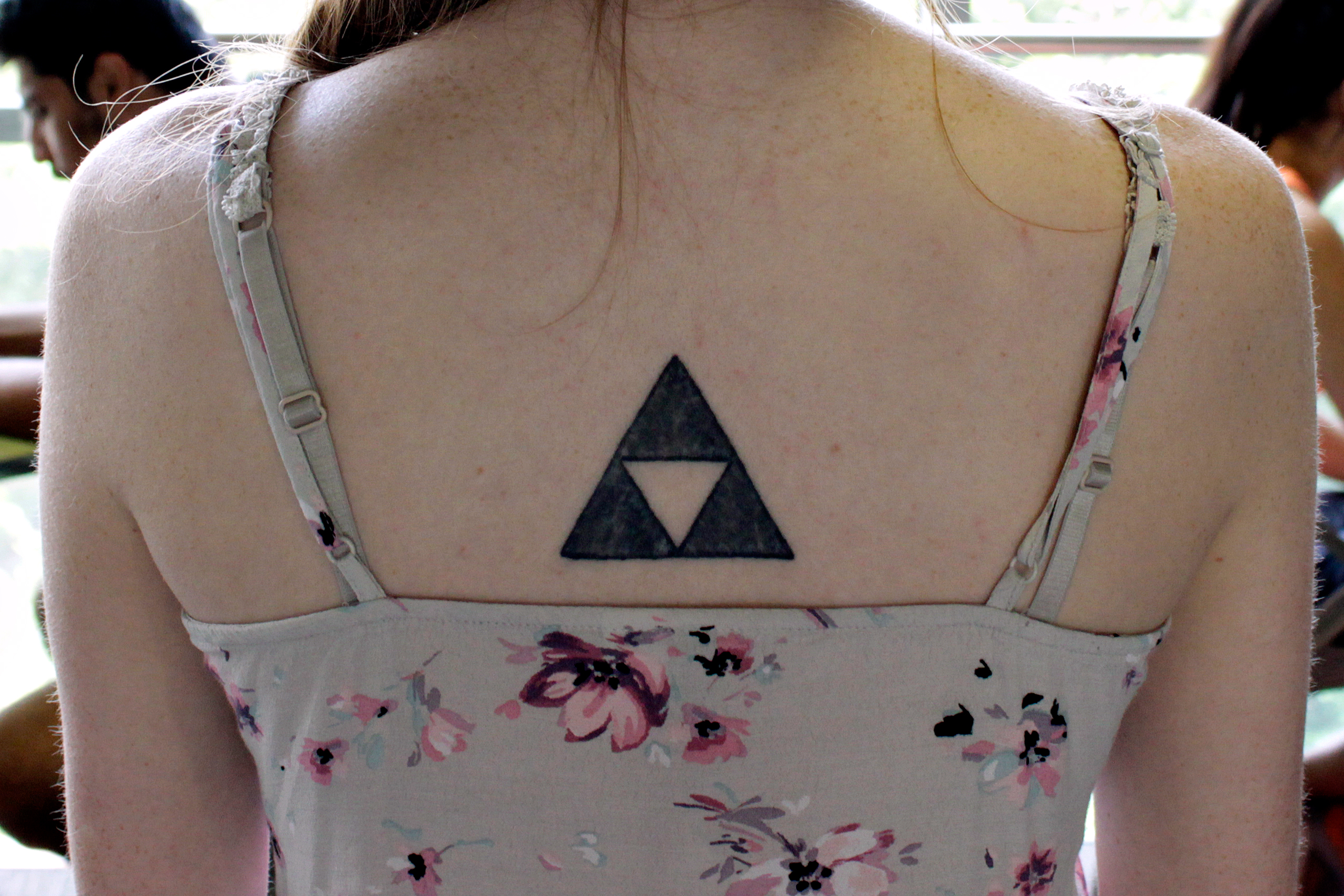 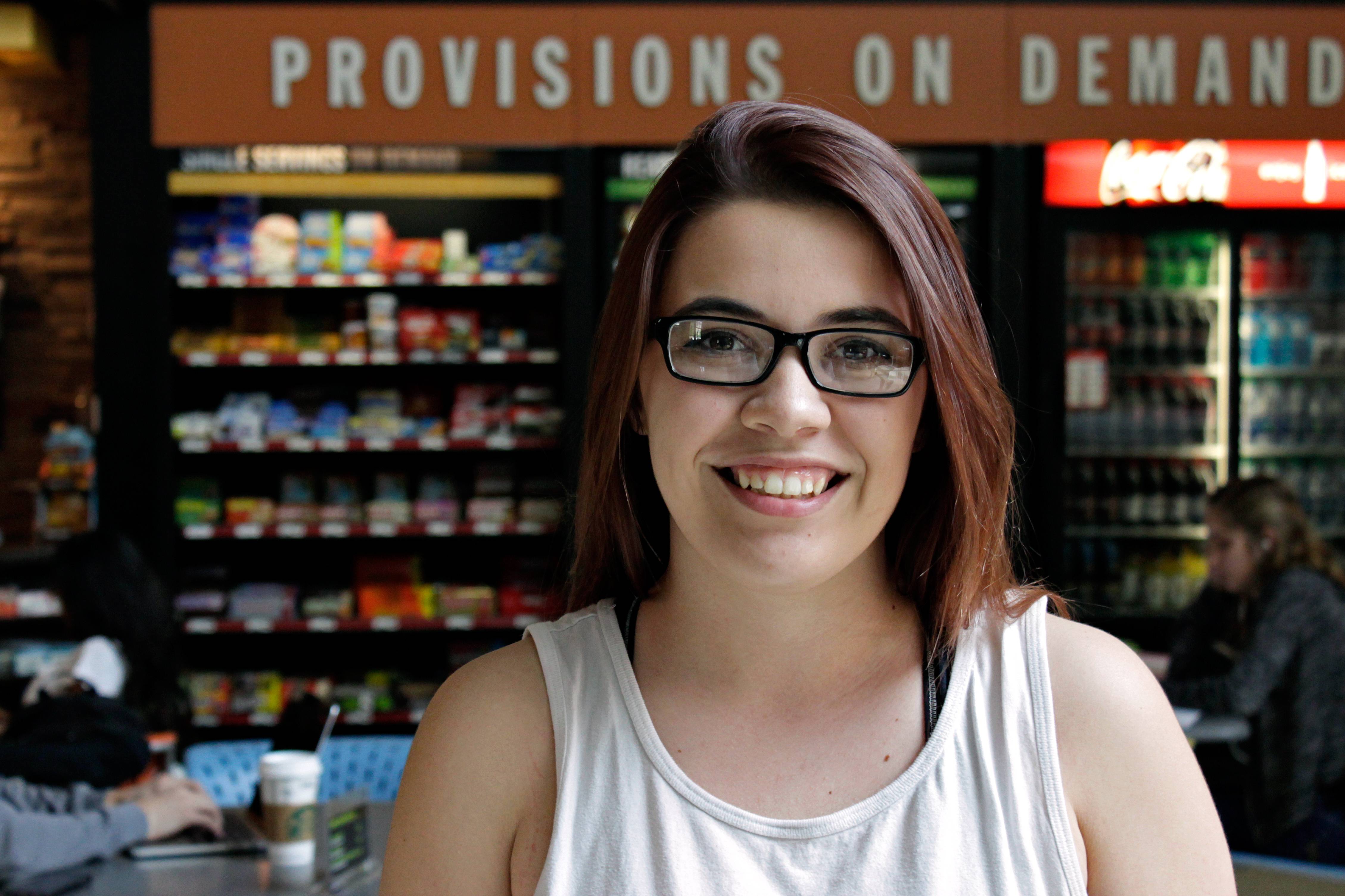 In an effort to commemorate a family tradition, government junior Lakyan Hopkins decided to get a tattoo of a longhorn on the back of her neck.

“I was thinking about it for a long time,” Hopkins said. “It’s been a thing ever since I was little. My family are all Longhorns, but my mom hates it.” 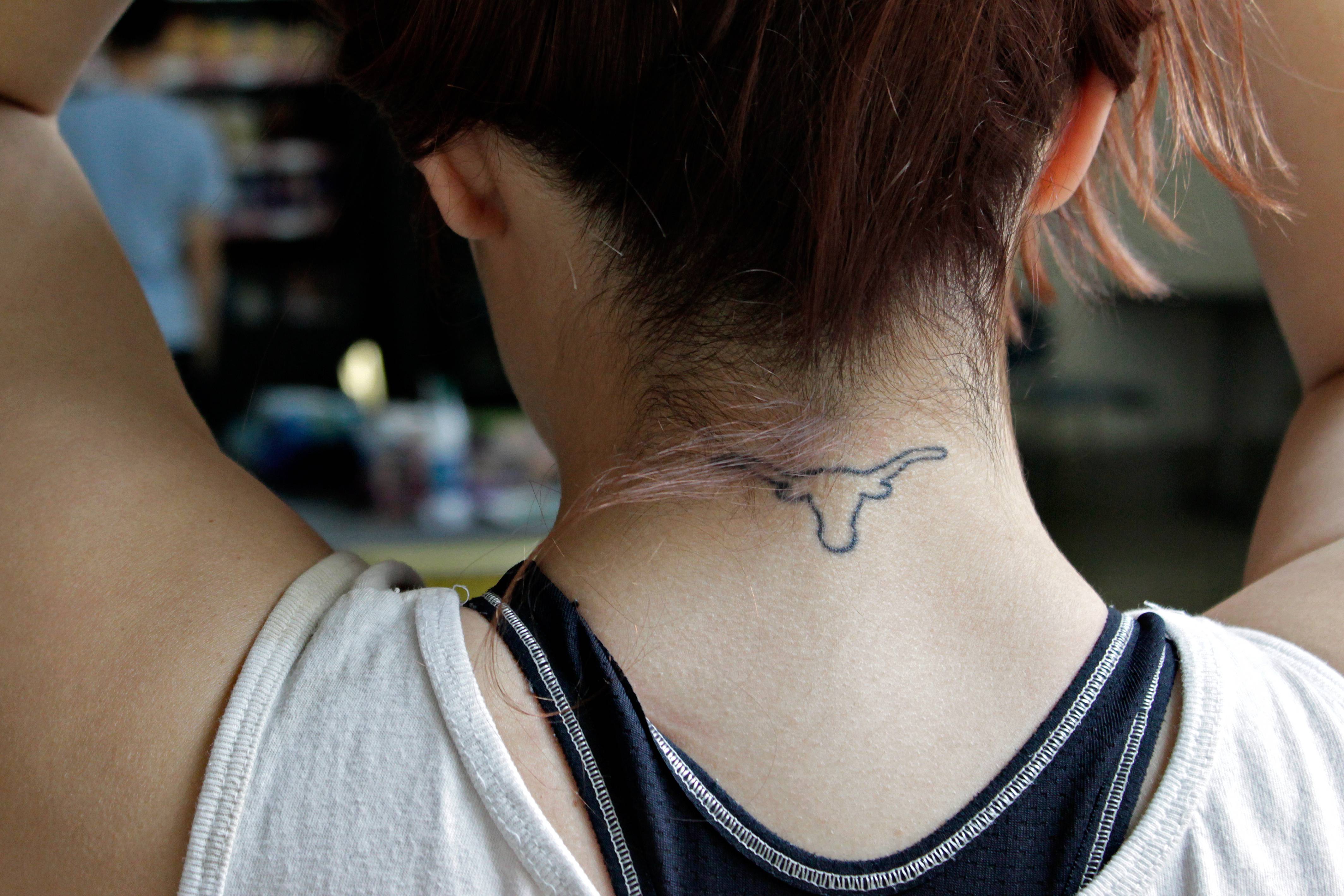