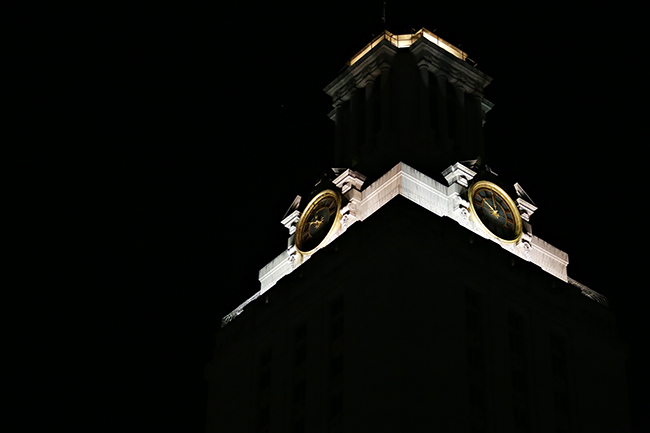 Dance freshman Haruka Weiser, the victim of last week’s campus homicide, appears to have been sexually assaulted and was the victim of strangulation, according to a report by the Austin American-Statesman.

The Statesman reported this based on preliminary evidence gathered and processed so far, according to officials working on the case. The sources declined to be identified due to the nature of the ongoing investigation, and because they are not authorized to speak publicly about the case.

According to the Statesman, forensic examiners are still processing DNA samples, and the Travis County Medical Examiner’s office still has more time before the final information is released on Weiser’s death. Final results will not be released for many weeks.

Following the discovery of Weiser’s body in Waller Creek on April 3, APD arrested Meechaiel Criner, a 17-year-old homeless man, on Thursday and charged him with murder Friday. Criner has not had an arraignment at this time, but the Statesman reported APD would most likely use these and further lab results to file additional charges against Criner.

Officers from APD declined to comment on the details surrounding Weiser’s death, citing the ongoing investigation. Comment was not immediately available at the time of publication from the Travis County Medical Examiner’s office.