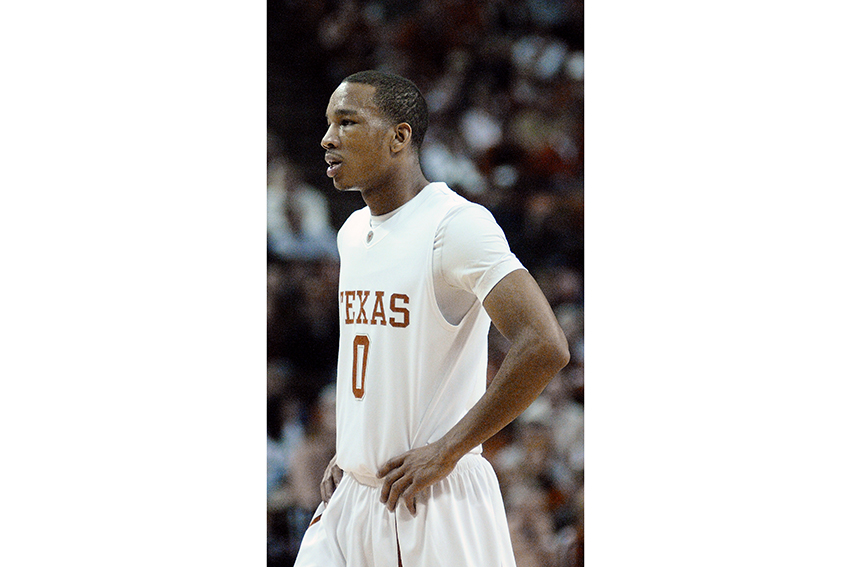 The Boston Celtics had been trailing the entire game. After Jae Crowder drilled a 3-pointer from the corner with 6:48 remaining in the fourth quarter, they finally had something to cheer about. Seven seconds later, Boston was greeted with concerning news.

Veteran Celtics shooting guard Avery Bradley, a former member of the All-Defensive Team, was contesting Jeff Teague’s layup in the middle of the fourth quarter during the opening game of the Hawks-Celtics playoff series.

Bradley’s tenacious defense caused Teague to miss the attempt, but Bradley landed awkwardly. He struggled to sprint back to the offensive end and halted, clutching his right hamstring with his hand.

“Avery has a pretty significant strained hamstring,” Celtics head coach Brad Stevens told ESPN during Sunday’s practice. “I would say he would be doubtful for any of the remainder of the series, certainly unlikely Tuesday night.”

Bradley missing the remainder of the series could negatively impact Boston’s hopes of advancing past the first round. The injury occurred immediately after the Celtics obtained their first lead of the contest. Following the injury, the Hawks instantly retained control of the game, en route to a 102-101 victory.

Avery Bradley, drafted out of Texas in 2010, is the longest-tenured Celtic. A veteran on a team that employs no player over the age of 30, Bradley was one of the main contributors for the Celtics in Game 1. He posted 18 points in the loss, adding to his career total of 174 playoff points — ranking second on the team. If the Celtics cannot advance without their veteran, Bradley could have potentially seen the last of a promising season where he averaged career highs in points, assists
and steals.

Other Longhorns in the playoffs had more fortunate starts to their series’ this weekend. Indiana Pacers rookie Myles Turner was an instrumental role player off the bench in Indiana’s upset of the No. 2 seed Toronto Raptors. Turner swatted away Toronto in the post, becoming the youngest player to record five blocks in a playoff game. His playoff debut was complemented with 10 points, five rebounds and a victory.

The two Longhorns who were 2016 All-Stars, Kevin Durant and LaMarcus Aldridge, both provided quality scoring to their teams in lopsided Game 1 victories. Durant scored 23 points in the Oklahoma City Thunder’s 38-point win over Dallas, and Aldridge contributed 17 points in the Spurs’ 32-point win over Memphis.