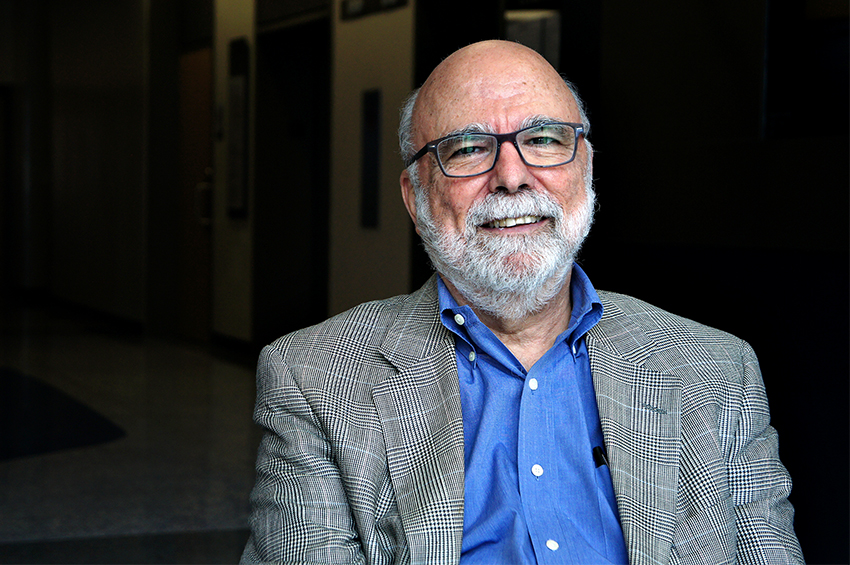 The Knight Center for Journalism, a UT program that trains journalists in Latin America and the Caribbean, recently received $600,000 to expand its global online courses.

The grant came from the Knight Foundation, which seeks to promote quality journalism and advance media innovation. This money provides the Center with the stability and funding to create more free Massive Open Online Courses (MOOCS), said Rosental Alves, director of the Knight Center.

“The importance of the MOOCS is the democratization of knowledge,” Alves said. “The magic the MOOCS have is that someone from Africa or Latin America or Asia can take a course with an expert in the topic. We can connect people from all over the world.”

The courses, taught by professional journalists and experienced journalism professors, consist of videos, readings and interactive forums. While the classes are all online, it is not impersonal because the core of the class is in the interaction between peers on the forums, Alves said.

“What’s magical about this is they create a global community,” Alves said. “We have people from 150 countries on the forums at the same time. It’s fascinating to see people of different cultures and different levels of English working together on an infographic.”

The original objective of the Knight Center was to create an innovative distance learning program in 2003. Since then, the Center has reached a global audience and grown significantly with the implementation of MOOCs in 2012.

These online courses have a visible effect on societies in Latin America, Alves said. For example, the Center is creating a MOOC for judges, lawyers and prosecutors in Latin America on why they should protect journalists and their freedom of expression.

Janine Warner is the founder and executive director of SembraMedia, an organization that aims to create a community of digital journalists in Latin America and Spain. Warner, who taught an entrepreneurial journalism course, said she has seen how the courses have made an impact.

“Since I taught that first MOOC in 2013, I’ve kept in touch with many of the participants who have gone on to produce new digital media projects, like Efecto Cocuyo en Venezuela, that are bringing valuable and much-needed information to countless others throughout the world,” Warner said.