The Daily Texan • May 2, 2016 • https://thedailytexan.com/2016/05/02/tamale-house-east-struggles-to-keep-its-legacy-after-five-generations-of-business/ 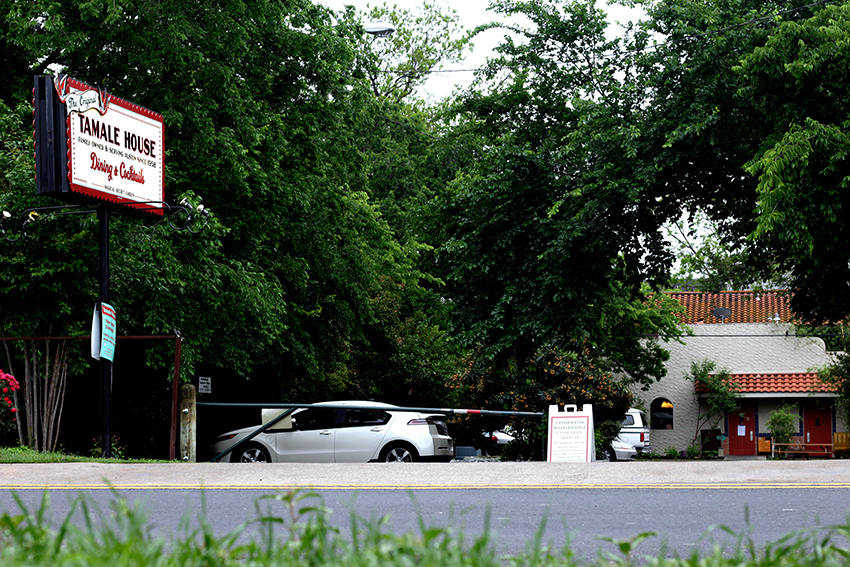 To read more stories about the history of gentrification in East Austin, click here.

During the 1950s, Carmen and Moses Vasquez wanted to fill Austin’s Mexican food void with the flavor from their hometown, San Luis Potosí. They opened Tamale House East in 1958, following their family recipes that survived from generation to generation.

The Vasquez’s grandsons decided to keep the business running when their family members retired, unwilling to let go of their family’s legacy in East Austin.

“We decided to keep the tradition going for the next upcoming generation,” Juan Vazquez, one of the five grandsons running the restaurant, said.

The Tamale House opened in the East side, a low-rent home to most of Central Austin’s minorities. Over the years, an influx of people changed the East side’s original landscape of Victorian homes, gardens and artist warehouses into large-scale condos.

The struggles of a changing economy and the rise of property taxes affected the family-owned restaurant, but Juan’s mother, Diane Vasquez, said Tamale House will continue running for more generations.

“My family has experienced property taxes doubling, tripling, quadrupling,” Diane said. “But it’s a matter of principle that there are Mexican food restaurants today. Why should we be gone? This is our home.”

Juan and his cousins were raised in an apartment on top of the restaurant where his parents still live. When they grew up, they traveled to Portugal, Spain and Peru, but came back to Austin to hold on to their heritage and incorporate what they learned abroad into the menu.

“The legacy is not something that can be bought,” Juan said. “It’s something family has to build and keep alive. We wanted to keep the tradition because it’s part of our family history, part of Austin’s history and it was something we really didn’t want to let go of.”