Female engineer reflects on underrepresenation of women in major 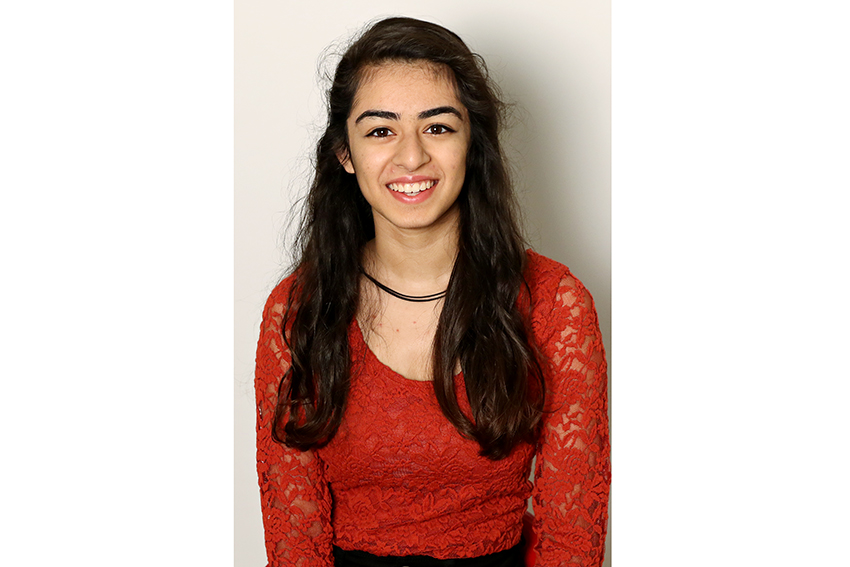 Like many new college students, biomedical engineering freshman Somya Agarwal was terrified entering her first class. But it wasn’t because she was afraid of the coursework — it was because she was in a minority the moment she stepped through the door.

“I remember there were a lot of guys at orientation when we all got together at Cockrell,” Agarwal said. “It was kind of scary to me, like maybe I was doing the wrong thing.”

In 2014, the Cockrell School of Engineering had the University’s largest gender disparity, with women making up only 25 percent of its student body. Agarwal said belonging to this small percentage makes her feel proud, but often insecure, too.

“When I say I’m doing biomedical engineering, everyone seems surprised. I mean, it makes me feel good, like, ‘Look, I’m smart, I’m in engineering,’” Agarwal said. “But at the same time, do they respond like that because I’m a girl? I feel like if I was a guy, there wouldn’t be so much surprise.”

When she was younger, Agarwal said she never considered engineering as a possibility — she’d always thought of it as a boy’s field. Even now in college, she said she’s often discouraged by how much faster her male counterparts seem to grasp the material.

“The guys make it look like they’re bred for engineering because they always seem to know what they’re doing,” Agarwal said. “I don’t see the guys interacting in class — they just sort of do their work and that’s it. But the girls are so close.”

Agarwal said she appreciates that the girls tend to work together. Organizations like the Women in Engineering Program host social events, such as small lunches and dinners, which Agarwal said helps foster female friendships in a male-dominated field.

Despite their overwhelming numbers, Agarwal said she thinks men in engineering would also benefit from something equivalent to WEP. She said being involved in multiple organizations such as WEP and Vector, the Student Engineering Council’s quarterly magazine, helps bridge the gender gap.

“Even though the numbers say there are more guys, if you keep yourself involved, it doesn’t seem like it,” Agarwal said.Agarwal said she believes more women will become interested in STEM fields as society’s perception of women changes.

“I feel like [engineering] is still a boy’s field, but I don’t want it to be that way anymore,” Agarwal said. “More girls are learning about it and becoming interested in it, and I think it’s going to change really fast. We’re just as smart as guys. Girl engineers can do it.”