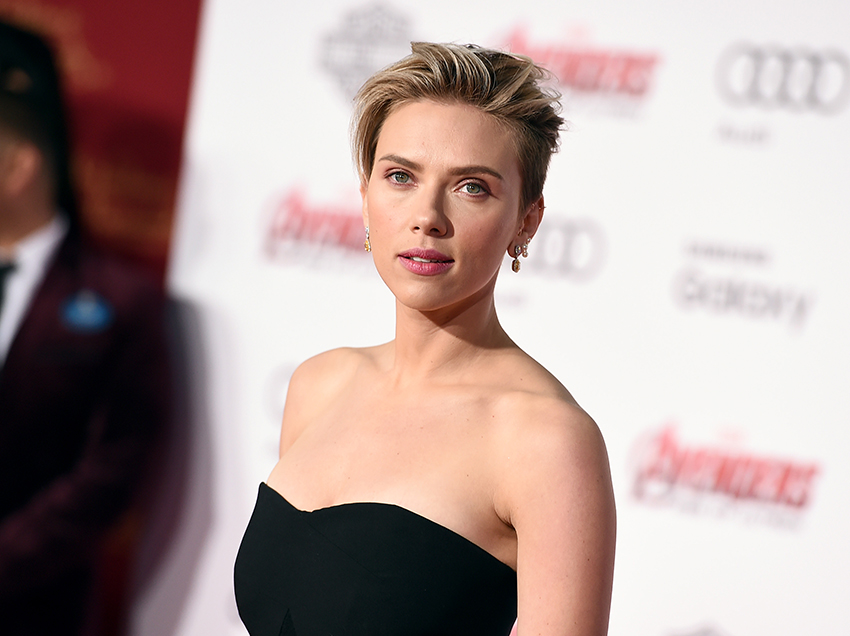 Dreamworks and Paramount have recently come under fire after the first image of their upcoming movie, Ghost In The Shell, was released. In it, the titular character of the Japanese anime will be played by Scarlett Johansson — a white woman with no trace of Japanese descent. Why is Hollywood whitewashing still happening?

Throughout Hollywood’s history, white actors have continually taken roles designed for every ethnicity. Who can forget Mickey Rooney donning ‘yellow face’ in his portrayal of Mr. Yunioshi in Breakfast at Tiffany’s? Was every actor of Asian descent busy at the time? Or what about Natalie Wood, a white woman, portraying a Puerto Rican girl named Maria in West Side Story? I’m sure the number of Hispanic actresses waiting for their breakout role was substantial in 1961. If a character is a minority to begin with, then it should be played by an actor who is of that minority.

Filmmakers will get called out for their casting decisions, but their justifications have little to do with color and more to do with box office numbers. Ridley Scott, a white Englishman, responded to backlash for his choice of actors in his movie, Exodus: Gods and Kings, in an interview with Variety magazine:

“I can’t mount a film of this budget…and say that my lead actor is Muhammad so-and-so from such-and-such,” said Scott “I’m just not going to get it financed. So the question doesn’t even come up.”

Right. The white hot star power of an Australian and British man portraying two kings from Egypt was the best choice as shown by these depressing box office numbers. Muhammad so-and-so is probably still chuckling somewhere.

Do you remember The Naked Brothers Band? Yeah, me either. Yet, Warner Bros. recruited one of its talented members to play the lead role in another movie adaptation of anime. Nat Wolff will be playing Light Yagami in the upcoming Death Note film — because nothing else will make anime fans tune in like a white actor portraying another beloved Japanese character.

Even when movies get made about minorities, white actors still get center stage. The film adaptation of The Help — a novel about black maids working in 1960s households — put the white narrator, Skeeter, as its main character. Yet, the novel is told through the point of view of not only Skeeter, but two black maids, Aibileen and Minny.

It would also really help out if every time an actor of color played an originally white character people didn't lose their cool.

Filmmakers should make casting choices based on what the roles call for. The roles are there but they continue to be whitewashed despite the numerous talented minority actors available to play them. By continuing to make whiteness the universal standard, Hollywood is promoting the idea that minorities are less than the status quo. Movie magic is created with a mix of exceptional realism and the emotional power of a great performance. Nothing will break that magic faster than a miscast actor.