RideAustin isn’t the solution, but a means to get there 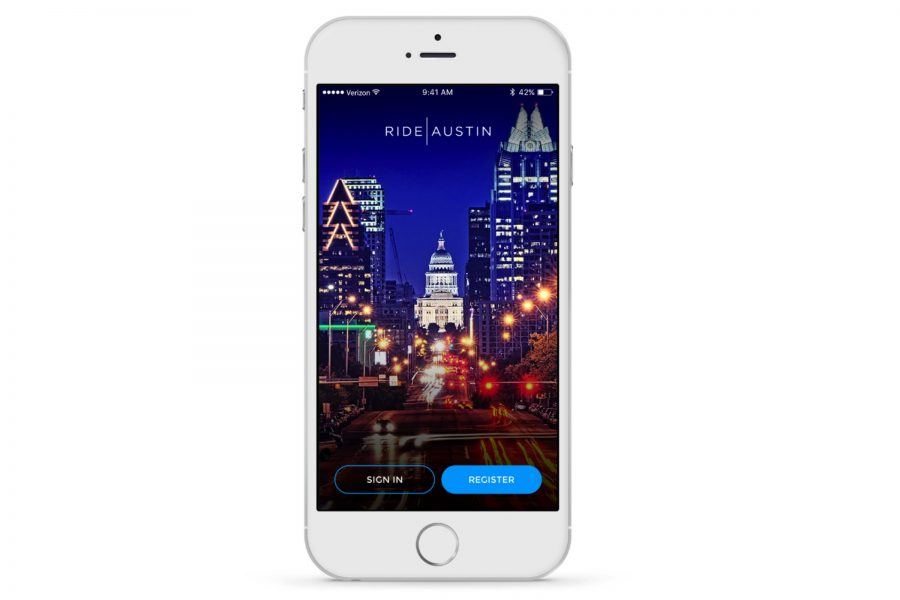 We know the story. The Austin City Council wanted stricter regulation for ride-hailing companies. Uber and Lyft forced a public vote. They then tried to seduce our vote with a multi-million dollar campaign. We voted no. Uber and Lyft left, leaving tens of thousands of drivers and riders stranded. And with all this, Austin became the only major city in the United States without the two ridesharing conglomerates.

What now? Uber and Lyft leaving has created a void. Tiny startups have popped up with the hope of becoming Austin’s next transportation network company (TNC) and this process has its own difficulties. This can be seen with GetMe, a company that, because of their limited number of drivers, automatically cancels requests for rides. Fare, on the other hand, has been misleading potential drivers by saying that the city was offering free fingerprinting. And with a variety of other companies are seeking to make a profit by adopting Uber and Lyft’s business model.

But Austin’s technology leaders have a plan to remediate the drastic situation. The solution comes in the form of the first ever non-profit TNC, RideAustin. This company is a product of Austin technology leaders wanting to provide Austin with a safety net. According to Capital Factory founder Joshua Baer, the company has the potential to deliver because of its “world-class technical team” and its “significant financial contributions from Austin Tech leaders”. Specifically, the company seeks to provide low-cost ride sharing without necessarily making a profit, provide drivers with actual free fingerprinting, and comply with all Austin ridesharing regulations.

The reality of RideAustin is that it can’t be the future of Austin ridesharing. The project is contingent upon funding from external tech leaders, and this money isn’t going to last forever — especially when there exists no monetary return on investment. But if RideAustin somehow manages to find continual funding, then is RideAustin the ideal solution to our ridesharing problem? Absolutely not. RideAustin will never be able to provide the cheap fare that Uber and Lyft were able to. Uber and Lyft, because of their multi-billion dollar valuations, cut prices and took losses in the name of expanding market share. Unfortunately, RideAustin doesn’t have this privilege.

This isn’t said to criticize and object to RideAustin’s existence, but rather to help outline the function of RideAustin in the future of ridesharing. RideAustin isn’t the end goal. Instead, it’s a medium to bringing our city back to normal. RideAustin has the potential to be completely transparent, and become a research project for ridesharing. Because of its unique situation the company can use its experience as a means to finding a solution to help bring Uber and Lyft back.

This is a goal we all need to support. As students, TNCs have become the norm. I urge students from all over Austin to help support the cause of RideAustin. Its success is contingent upon our demand for it.