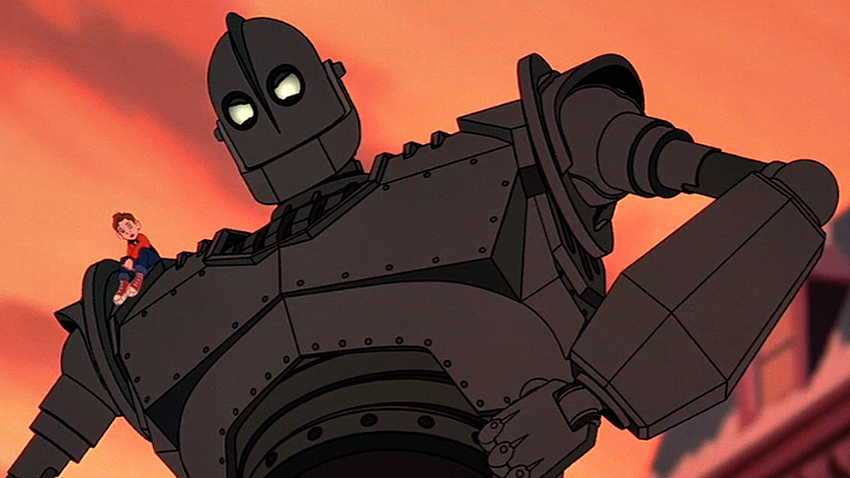 Whether they are inspiring fables or dark and brooding dramas, great animated films are more than just cartoons. Here are four animated classics that deserve your attention.

“Batman: Mask of the Phantasm”

Arguably the best Batman film before Christopher Nolan’s “The Dark Knight” trilogy, “Batman: Mask of the Phantasm” is an adaptation of the 1990s Batman cartoon series. The movie explores Batman’s (Kevin Conroy) more vulnerable side as he finds himself blamed for the murders of Gotham crime bosses. While he searches for the vigilante responsible for the killings, the Phantasm, Bruce Wayne also reignites a romance with his ex-girlfriend Andrea Beaumont (Dana Delany).

“Batman: Mask of the Phantasm” is strikingly dark and mature, exploring Bruce’s choice to deny himself a normal life and the psychological toll that reaps on him. Directors Eric Radomski and Bruce Timm use the Phantasm’s story to illustrate the madness of Batman’s crusade, and they mold this superhero story into a thoughtful meditation on tormented orphans and lost futures.

Before Brad Bird directed “The Incredibles,” he gave cinemagoers this inspiring sci-fi picture about a lonely boy, Hogarth (Eli Marienthal), and the alien robot (Vin Diesel) who becomes his friend.

Set in small-town Maine during the height of the Cold War, “The Iron Giant” invites the audience in with its retro feel and style. But don’t be deceived by its look — this film deals with serious themes such as paranoia, the threat of nuclear war and the evil of violence. The Iron Giant himself was built to be a weapon of mass destruction and fears he is not meant to be anything more. Hogarth disagrees.

“You are who you choose to be,” he tells the Giant. And during the film’s tear-jerking climax, choose he does.

Director Hayao Miyazaki has a lot of classic animated pictures to his name, and “Howl’s Moving Castle” is a phenomenal addition to his filmography. This fantasy film follows Sophie (Chieko Baisho),  an 18-year-old girl whose spirit is trapped in an old woman’s body by a witch. Sophie’s only hope is the wizard named Howl (Takuya Kimura). But after Sophie finds Howl, the king (Akio Ōtsuka) enlists all wizards to fight in a war, forcing the duo to put an end to the conflict.

Like Miyazaki’s other movies, “Howl’s Moving Castle” is breathtakingly crafted, with meticulous attention to detail. Its gorgeous vistas and imaginative settings are lifted by the film’s strong heart and anti-war themes. This is a poignant and moving fable that’s just as marvelous as the moving castle of its title.

One of Wes Anderson’s more accessible features, “Fantastic Mr. Fox” is a quirky stop-motion film based on Roald Dahl’s classic novel. The titular Mr. Fox (George Clooney) is a father who returns to his thieving ways to feed his brood. Unfortunately, he gets caught stealing chickens, bringing him into a battle of wits against three mean farmers.

Funny and charming, “Fantastic Mr. Fox” bears a distinct look and feel, and Anderson imbues the movie with a sly playfulness perfectly suited for its central character. The movie’s many critters — from the foxes and badgers to the rats and the squirrels — are delightfully realized thanks to talented voice actors and smooth puppeteering.