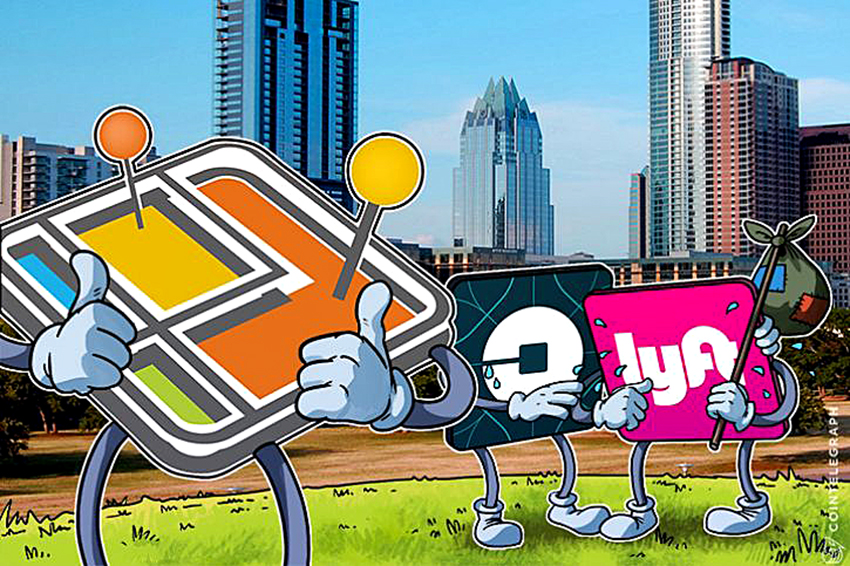 The Austin Department of Transportation began conducting undercover operations to hand out citations to Arcade City drivers, who the city says are violating city laws.

Arcade City is a online group that cuts out the middleman to connect drivers to passengers directly. They don’t consider themselves a transportation network company (TNC), and believe drivers should be free to make their own choices including whether to opt out of government regulations or not, according to their website.

One operation occurred on June 17. The driver was given a citation for operating without a valid operating authority or a valid chauffeur’s permit.

Christopher David, founder of Arcade City, denounced the actions of the transportation department in a Facebook post shortly after the incident.

“You had to go lie on the ticket, and say that she was ‘employed’ by ‘Arcade’,”  David said in the post. “They’re not contractors, there’s no legal affiliation there.”

A TNC according Austin City Code Chapter 13-2 is “an organization, whether a corporation, partnership, sole proprietor, or other form, which provides on-demand transportation services for compensation using an online-enabled application (app) or platform to connect passengers with drivers.”

Compensation, according to city code Chapter 13-2, is “any money, thing of value, payment, consideration, reward, tip, donation, gratuity, or profit paid to, accepted, or received by the driver or owner of any vehicle providing transportation for a person, or persons; whether paid upon solicitation, demand or contract, or voluntarily, or intended as a gratuity or donation.”

Since the departure of Uber and Lyft from Austin, several TNCs have popped up including Fare, Fasten, Get Me, Wingz, Z-Trip, InstaRide and Ride Austin. In response to concerns regarding driver profits, Arcade City is different from these TNCs because 100 percent of the money given to the driver is theirs to keep.

DeWayne Perry, electrical and computer engineering senior, drives for Arcade City because driving for the alternatives means less profit for him.

“I’m having a difficult time trying to see how I can make more money at other platforms when Arcade City [doesn’t] take anything out of the money I make,” Perry said.

Eric Green, Texas Regional Director of Arcade City, says he has tried to contact the City of Austin twice now, but the city has not responded.

“I have now written two letters to the Mayor’s office asking to sit down with them and discuss a mutual agreement and work on operating under their good graces,” said Green. “However, I have not received one response from the city in over two weeks now. The city is effectively ignoring us at the same time as trying to hunt us down, which we take as unfair.”