Throwback Thursday: Horror comedies that will make you laugh and scream 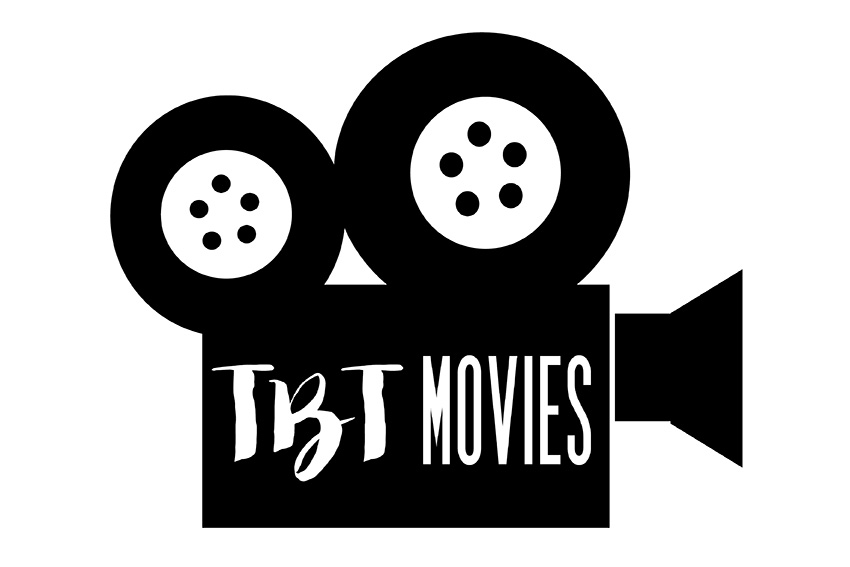 With Paul Feig’s “Ghostbusters” remake coming out this Friday, The Daily Texan looks back at four scary awesome horror comedies.


Even for those who don’t fear the creepy crawlies, “Arachnophobia” is often a torturous experience.

In the film, a deadly spider from Brazil is accidentally transported to a small town in California. There, it mates with a common house spider and produces a venomous brood that kills anything they bite. The hero of the film, Dr. Ross Jennings (Jeff Daniels), must discover where the spiders’ nest is located, but there’s just one problem — he suffers from arachnophobia.

“Arachnophobia” delights in the frightening unpredictability of spiders, toying with viewers’ expectations as blissfully unaware characters narrowly avoid being bitten, or as seemingly safe ones turn up dead. John Goodman provides most of the laughs as a gung-ho exterminator, while the animatronic spiders will have your hair standing on end.

“Shaun of the Dead”

A gleeful sendup of the zombie genre, “Shaun of the Dead” is the story of two slackers, Shaun (Simon Pegg) and Ed (Nick Frost), who find themselves on the run from the living dead.

Shaun, freshly broken up with his girlfriend Liz (Kate Ashfield), decides to take charge and save her and her other friends. Their plan: Hole up in their favorite bar and wait for the whole apocalypse to “blow over.”

Of course, the plan goes terribly wrong and Shaun ends up getting his friends in more danger, rather than safety. Pegg and Frost are a vibrant and lovable comic duo, and writer-director Edgar Wright infuses the film with thematic heft. “Shaun of the Dead” is a film about whether people can change, and the result of the zombie apocalypse answers the question.

The war against the undead is pretty groovy in “Army of Darkness,” the third film of Sam Raimi’s “Evil Dead” series.

Ash Williams (Bruce Campbell), meathead and zombie killer extraordinaire, has been transported back to medieval England and finds himself helping Lord Arthur (Marcus Gilbert) defeat the Deadites. Along the way, he woos the beautiful Sheila (Embeth Davidtz) and battles an evil doppelgänger.

“Army of Darkness” succeeds thanks to Campbell’s dunderhead action hero performance and its memorable script. It creatively plays with the “man out of time” formula, changing up the “Evil Dead” franchise just enough so that it feels fresh without straying too far from the blood and guts that established it as one of horror’s eminent icons.

Everyone knows the song by now: “If there’s something strange in the neighborhood, who you gonna call? Ghostbusters!”

Bill Murray, Dan Aykroyd, Harold Ramis and Ernie Hudson are endearing as a ragtag band of ghost hunters out to save New York from the evil Sumerian god of destruction, Gozer (Slavitza Jovan, voiced by Paddi Edwards). Along the way, they battle a variety of bizarre villains, from the mischievous Slimer to the ever jolly Stay Puft Marshmallow Man.

The writing is filled with wit and energy, and the fact that the cast approaches the subject of ghosts with supreme sincerity adds to the humor. Thanks to its gleefully inventive premise, “Ghostbusters” is a hilariously quotable flick that has only improved with age.