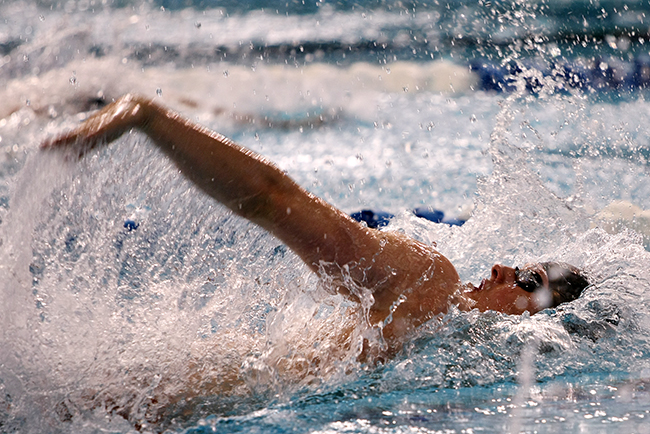 Two Longhorn swimmers were held at gunpoint in an armed robbery in Rio de Janeiro, Brazil, on Saturday night, according to NBC Sports.

Rising junior Jack Conger and Texas alumnus Jimmy Feigen, along with fellow Team USA swimmers Ryan Lochte and Gunnar Bentz, were in a taxi heading toward the Olympic Village when they were stopped and robbed by individuals posing as police, according to the report.

"We got pulled over, in the taxi, and these guys came out with a badge, a police badge, no lights, no nothing, just a police badge and they pulled us over," Lochte told reporters. “And then [a] guy pulled out his gun, he cocked it, put it to my forehead and he said, ‘Get down,’ and I put my hands up, I was like 'whatever.' He took our money, he took my wallet — he left my cell phone, he left my credentials.”

The United States Olympic Committee told NBC all four athletes are safe and cooperating with authorities.

Both Conger and Feigen won gold medals competing in the 4×200-meter and 4×100-meter relays respectively.