Five movies to look forward to this semester 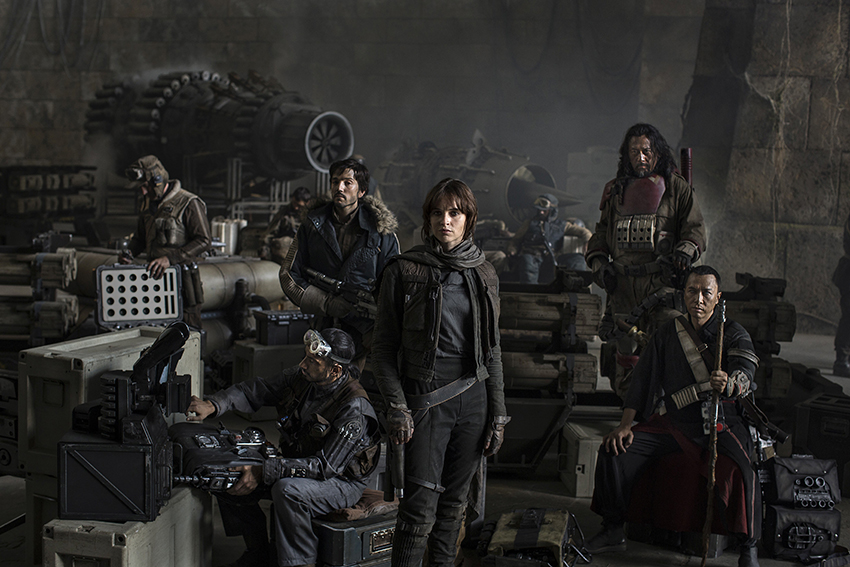 While the summer’s films have been largely disappointing, this fall’s upcoming movies may make up for the string of bad releases. Here are five that will be worth checking out.

“The Girl on the Train”
Release Date: Oct. 7

Based on the best-selling novel, “The Girl on the Train” is a thriller about Rachel (Emily Blunt), a divorcee who becomes embroiled in the murder case of her ex-husband’s nanny (Haley Bennett). As Rachel delves further into the mystery, she must unravel a web of lies and deceit that may ultimately end her life.

Blunt, Bennett and Rebecca Ferguson star as the three leads, while director Tate Taylor imbues the film with a dark and twisted feel. Touted as the next “Gone Girl,” “The Girl on the Train” will be a good time for viewers who are thirsty for an intense crime story.

“The Birth of a Nation”
Release Date: Oct. 7

In 1915, the silent film “The Birth of a Nation” portrayed African-Americans as unintelligent and aggressive monsters and the Ku Klux Klan as heroes of an embattled post-Civil War South. This year’s “The Birth of a Nation” tells the story of Nat Turner’s (Nate Parker) 1831 slave rebellion. While it shares the same name as a backward and morally repugnant picture, the new “Birth” is a rejection of everything the old one represented.

Parker also wrote and directed the film, which has now become one of the year’s most buzzed-about productions. Winner of the Audience Award and U.S. Dramatic Competition Grand Jury Prize during this year’s Sundance Film Festival, “Birth” is a historical epic that humanizes the dehumanized and reflects the progress of American culture.

“Fantastic Beasts and Where to Find Them”
Release Date: Nov. 18

See a new side of the Wizarding World of Harry Potter in “Fantastic Beasts,” set nearly 70 years before the first “Harry Potter” film.

During a visit to the United States, introverted wizard Newt Scamander (Eddie Redmayne) accidentally unleashes his collection of dangerous monsters. His mistake threatens the tenuous relationship between wizards and the no-maj (the American term for muggles), and he is forced to recapture his monsters before the no-maj violence against wizards escalates.

David Yates, director of the most recent four “Harry Potter” films, returns with a script written by J.K. Rowling. “Fantastic Beasts” will surely please Potter fans while exploring new settings and themes of prejudice and segregation.

Return to a galaxy far, far away in “Rogue One,” the prequel to the original “Star Wars.” Following the exploits of the fledgling Rebellion, the film recounts how the freedom fighters stole the plans to the Death Star. Leading the film’s main squad is Jyn Erso (Felicity Jones), a former criminal who seeks to become part of a greater cause. Her journey will take her to the sacred Jedi planet known as Jedha, where battles with Stormtroopers and Star Destroyers await.

“Rogue One” offers a darker, grittier story than last year’s “The Force Awakens.” Director Gareth Edwards claims this is truly a war film in the vein of “Saving Private Ryan,” albeit with mentions of the Force. The movie’s action is impressively shot and the special effects are some of the series’ best. But of all the film’s biggest selling points, it’s the return of Darth Vader in his prime that excites most.