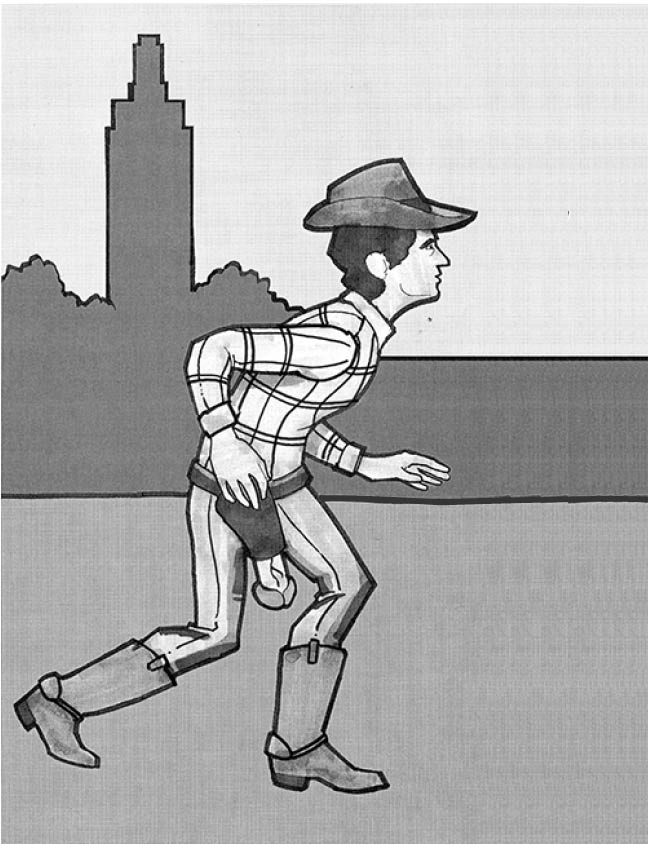 After Gov. Greg Abbott signed the campus carry bill in June and the law unsettlingly went into effect on the 50th anniversary of the UT Tower massacre, this year will be the first for many students to experience a campus with multiple people carrying a gun. Unsurprisingly, the law has caused much tension on campus, with many students and staff protesting against it.

Ana Lopez, vice president of Students Against Campus Carry, outlines why such a protest is necessary.

However, the difference between dildo-loaded students and disenfranchised black individuals is that one fizzles out because some other student activism group decided to protest at Main Mall the next week, while the other’s dialogue of the issue at hand is something that is continually conversed about not only at rallies, but also among political leadership so actual change occurs.

Moisés Naím, contributor for The Atlantic, writes that protests need organization and continuity to really succeed.

“The problem is what happens after the march,” Naim wrote. “More often than not, it simply fizzles out. Behind massive street demonstrations there is rarely a well-oiled and more-permanent organization capable of following up on protesters’ demands and undertaking the complex, face-to-face, and dull political work that produces real change in government.”

Most college protests hardly ever translate into actual change. Protests ought to be bigger than just rallying up in a designated spot on campus. Protests ought to be movements. They should have leaders, they should be organized and should continue far beyond their initial waves and banners — not to say that Cocks Not Glocks hasn’t been a movement, but rather that it ought to strive for more.

Chourdury is an economics sophomore from Richardson. He is an associate editor. Follow him on Twitter @MubarratC.