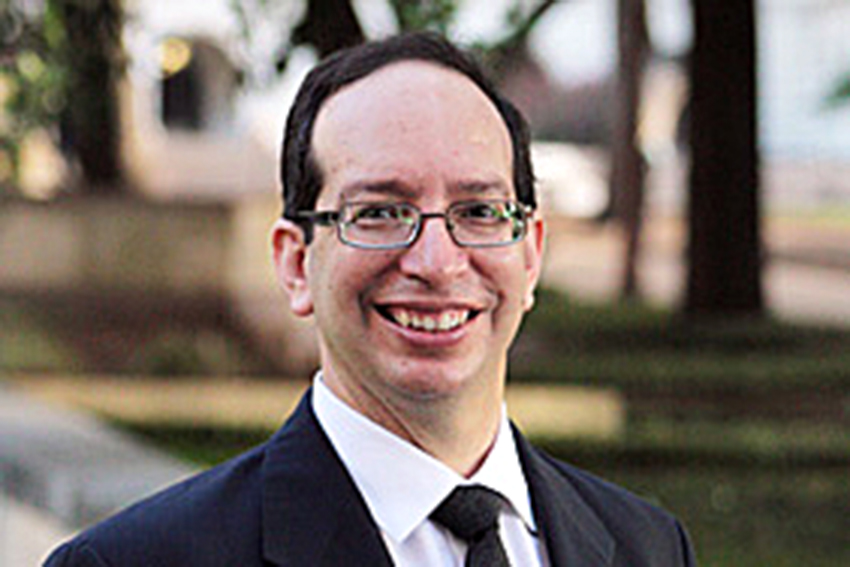 González previously had a courtesy appointment with the Department of Mexican American and Latina/o Studies. He teaches courses in Latina/o cultural studies, Mexican American literature and late 19th-century U.S. literature. He has published in journals such as American Literature, Aztlán and Nineteenth-Century Contexts. González also edited The Cambridge Companion to Latina/o American Literature, published in 2016. This publication is the first critical reference anthology devoted to Latin literature.

“I am extremely impressed with John’s scholarly credentials and leadership qualities,” said Randy Diehl, dean of the College of Liberal Arts, in a press release. “He has my full support as the new Director of CMAS.”

In 2010, Tejas Foco of the National Association for Chicana and Chicano Studies awarded González with the “Letras de Aztlán Premio.”

González is also a founding member of Refusing to Forget, a public history project dedicated to increasing awareness about early 20th-century history of anti-Mexican racial violence in Texas. As part of the project, Gonzalez helped organize the “Life and Death on the Border, 1910-1920” exhibit at the Bullock Texas State History Museum in early 2016. The exhibit attracted about 500,000 visitors and received an Award of Merit in the “Leadership in History” category by the American Association for State and Local History in 2016.