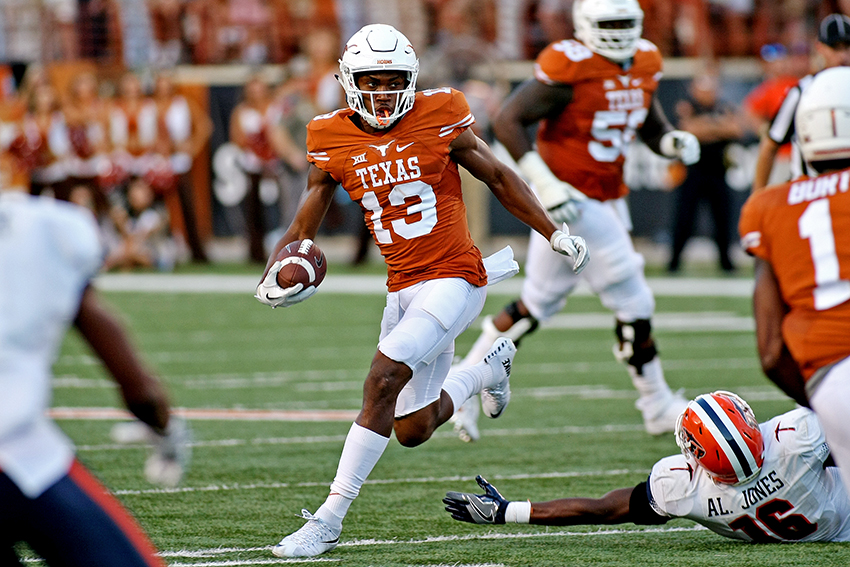 Saturday morning kicks off with the season’s first top-10 matchup. Louisville has transformed into an offensive juggernaut led by Lamar Jackson. Jackson, a sophomore dual-threat quarterback, accounted for 13 touchdowns this season. Louisville ranks first nationally with 66 points and 754 yards per game. But Florida State will be Louisville’s first major test. The second-ranked program demonstrated resilience in week one by demolishing a 22-point deficit to defeat Ole Miss team 45-34. Freshman quarterback Deondre Francois and junior running back Dalvin Cook have led the Seminoles to a definitive 2-0 start. Major conference implications will be settled in this offensive clash..

Despite three national championships in five years and the No. 1 ranking, Alabama has one glaring kryptonite: Ole Miss. The Crimson Tide’s last two regular season losses were to the Rebels, losing by six points in 2014 and 2015. Ole Miss opened week one with a double-digit loss to Florida State, despite a 22-point lead in the contest. The Rebels recovered by trouncing Wofford in week two to start 1-1. The Rebels’ senior quarterback, Chad Kelly, is one of two current quarterbacks in the nation to defeat Alabama. But Nick Saban’s merciless defense has only allowed one touchdown and 16 points this season. Senior defensive end Jonathan Allen (three sacks in 2016) anchors a defense looking to rebound and conquer Ole Miss.

The Midwest rivals meet for the 78th time in South Bend on Saturday evening. Both the Spartans and the Irish have fallen in the polls and look to revitalize their seasons with a victory. Michigan State had a bye in week two, but a lackluster 28-13 win over FCS opponent Furman signifies the 2015 Playoff finalist requires offensive adjustments. The Fighting Irish fell in double-overtime in a 50-47 loss to Texas in week one but annihilated Nevada 39-10 in week two. The Fighting Irish’s DeShone Kizer is the more experienced quarterback in the matchup, but is countered by a Michigan State defense that only yielded 30 points twice last season.

This game could potentially shatter Oklahoma’s chances of returning to the Playoff. The Sooners were upset by Houston in week one after junior quarterback Baker Mayfield and company were opposed by a feisty Cougar defense. Oklahoma thrashed Louisiana-Monroe in a 42-point week two victory but face the No. 3 team in the nation week three. Ohio State ranks second in the nation with 62.5 points per game, a testament to the offensive prowess of junior quarterback J.T. Barrett. Barrett’s Buckeyes will get the opportunity to construct a statement win in Norman with a victory over the reigning Big 12 champion.