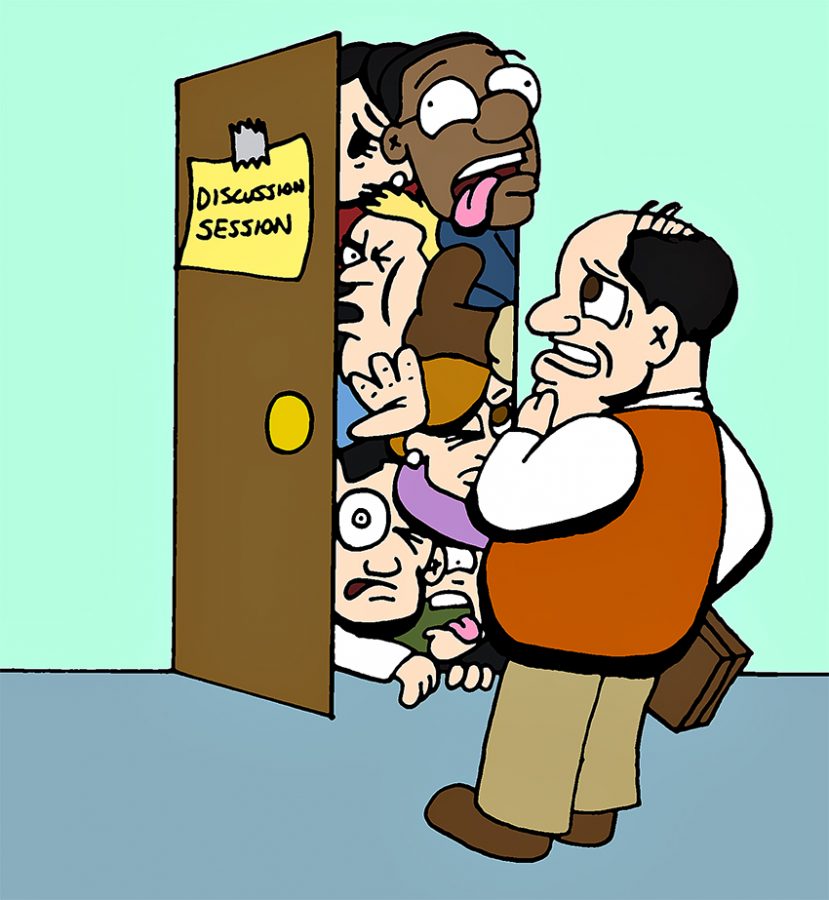 The number of incoming freshmen has jumped from 7,249 in 2013 to over 8,500 in 2016, making it the largest incoming freshman class in the history of the University. The fact of the matter is the University cannot continue to admit students at this unprecedented rate. While some academic officials have claimed that measures have been taken to accommodate this influx of students, already-burdened resources like housing have not been expanded rapidly enough to meet the needs of incoming students.

The University simply cannot admit more students than it can accommodate in on-campus dorms. It is highly irresponsible to send students off into the abyss that is trying to find a decent, affordable place in West or North Campus or, god forbid, that faraway land that is Riverside.

Living on campus isn’t just convenient, it’s also positively correlated with student success and well-being. Students who live on campus are 22 percent more likely to graduate in four years than students who live off-campus, and residence hall students participate in more extracurricular activities and feel more satisfied with their university experience than non-residence hall students. If the University actually cares about enriching each student’s college experience and improving our mediocre 52 percent four-year graduation rate, then it should be focused on quality of education rather than quantity of students coming in each year.

However, housing conundrums are not a new issue and have been escalating over time. Already, the university cannot accommodate the entire freshman class. Off-campus dorms are highly common and are as far away as Riverside, a 30-minute bus ride away, and last year the Blanton dorm was required to convert its attic into a military barracks-style housing for eight freshmen. Putting students in these living conditions is highly inappropriate and another symptom of over-enrollment. Because placing eight freshman guys in one attic for an entire school year may or may not be in violation of basic human rights. Although this is not occurring this year, the housing situation has definitely not improved.

Rather than expanding new housing options, the university must lobby to be exempt from HB 588, also known as the “top ten percent rule.” This would lower the university’s admission rate in order to address the many logistical issues of over-enrollment and increase control over the number of students entering each fall. While created to ensure that underrepresented students are given equal opportunities to attend the university, the law has created numerous issues, such as a “rigging” of the system where wealthy families move to low-income neighborhoods so that their children can rank higher. Ultimately, it does little to ensure that students from underrepresented areas can not only be accepted to the university, but also perform well, stay in school and afford college.

The surging influx of incoming freshmen is unacceptable. By repealing the top seven percent rule, the University can better ensure that it only admits as many students as its resources can handle and guarantee that the admissions office does not accept more students than it can accommodate on-campus.