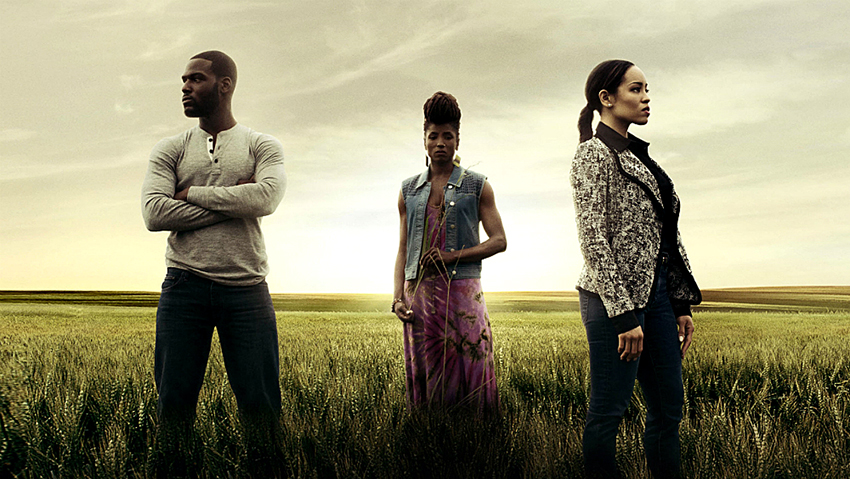 Television shows such as “The Dukes of Hazzard,” “The Walking Dead,” and Season 1 of “True Detective” are set in the South, where minority population is about 43.9 percent. But in all of these shows, the cast and crew are disproportionately white and male.

“Queen Sugar” and “Atlanta,” two shows which premiered last week, look to break this norm. They find their identity in a Southern setting like so many shows before them, but feature a surprisingly unique trait: a cast and crew predominately made up of women and people of color.

Last year, Hollywood director Ava DuVernay saw the lack of diversity in Southern television, and began working with Oprah Winfrey to develop a television show based off the book “Queen Sugar.” Her idea focused on women and people of color not just in front of the camera, but also behind. While at South By Southwest that year, she made a call to fellow director and then-UT professor Kat Candler.

“She asked if I would like to direct an episode and I said, ‘Hell yes!’” Candler said. “I had been trying to break down the door of TV directing for about a year before that.”

DuVernay hired women to direct every episode of Queen Sugar. The crew is half African-American and the show’s characters range from the black leads to white boyfriends to Latina teachers, all in an encouragingly diverse and close-knit society.

Business senior Juan Fuentes found “Queen Sugar” both refreshing and hopeful. As a Latino, he said he enjoyed the show’s across-the-board representation.

“It was wonderful to see so many communities, including mine, represented on screens across the nation,” Fuentes said.

“Atlanta,” Donald Glover’s passion project since August 2014, features a directing crew and writer’s room consisting only of minorities and two women. It focuses on a black rapper and his two friends as they try to handle their growing fame and life in the South. The show addresses a variety of political topics, including mass incarceration, gun rights and police brutality.

Though a promising step forward, Candler said she believes the root of the problem with underrepresentation lies with those in power.

“The people who have the money and the power and the control are white males,” Candler said. “But just now we’re slowly seeing more women and more people of color come into positions with the opportunity to reflect their world.”

The UT Moody College of Communication held 2016’s Flow Conference this past week where television experts, professors and industry insiders from across the U.S. came together to discuss ideas, opinions and questions about television and new forms of media.

Radio-television-film professor Mary Beltran held a panel at the conference discussing diversity. Beltran conducted recent research on the state of the entertainment industry, and found that executives were not hiring people of color because their educations had often not adequately prepared them.

Beltran said she took issue with the way universities are handling the preparation of radio-television-film students, particularly those of color.

“Why aren’t we putting pressure on our universities?” Beltran asked. “[We should] push our universities to create scholarship programs and internships just for students of color. Our University should try to level the playing field.”

Al Martin, a panelist and University of Colorado at Denver professor, said the problems lie not just with the amount of jobs given to people of minority, but with the quality as well.

“We’re asking for the wrong thing,” Martin said. “You’ll ask for something, they’ll give you just enough to satisfy those needs and then just move on. Hollywood is going to do whatever it takes to shut us up.”

In the end, Kat Candler said she believes the solution is simple.

“It’s not as hard as some folks make it out to be,” Candler said. “Just hire.”