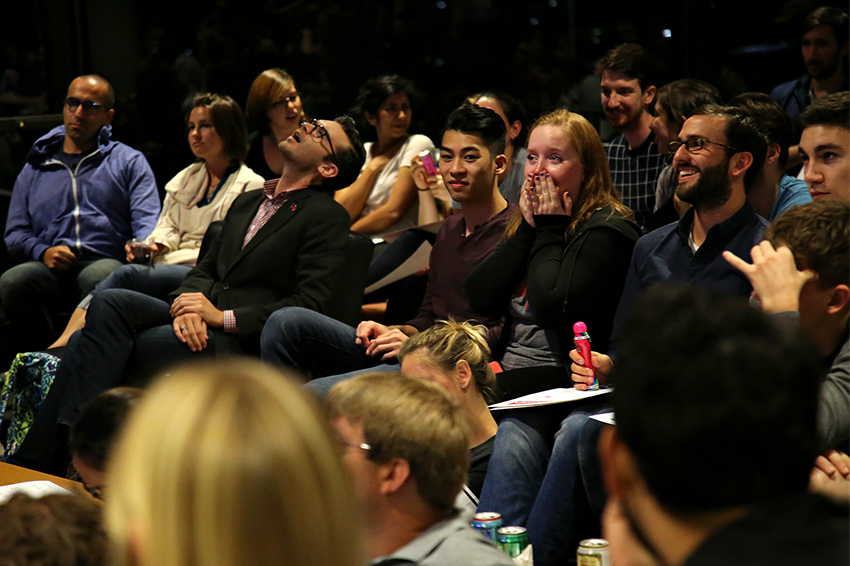 Clinton: “[If] his tax plan, which would blow up the debt by over $5 trillion, and would, in some instances, disadvantage middle-class families compared to the wealthy, were to go into effect, we would lose three and a half million jobs … They’ve looked at my plans, and they’ve said okay, if we can do this, and I intend to get it done, we will have ten million more new jobs.”

FACT CHECK: True. The Committee for a Responsible Federal Budget analyzed both plans and found Clinton’s tax increases would cover most of the costs associated with the $1.65 trillion in proposed spending. Taking into account current policy, the national debt would rise to 86 percent of the nation’s GDP in 10 years, up from 75 percent today. This estimation is aligned with the current trajectory the Congressional Budget Office approximates for the national debt. The CRFB report states Trump’s plan would raise the national debt by $5.3 trillion, or 105 percent of the GDP over 10 years based on current policy. Wall Street Journal Moody’s Analytics state under Clinton’s proposals 10.4 million jobs would be added to
the economy.

Trump on jobs “fleeing the country”: “So Ford is leaving. Their small car division is leaving. Thousands of jobs leaving Michigan, leaving Ohio — they’re all leaving, and we can’t allow it to happen anymore.”

Clinton speaking on Trump’s decision to not release his tax returns: “… he has paid nothing in federal taxes because the only years that anybody has ever seen for a couple of years where he had to turn them over to state authorities when he was trying to get a casino license. And they showed he did not pay any federal income tax.”

Trump: “By the way, my tax cut is the biggest since Ronald Reagan — I’m very proud of it.”

Clinton: “Donald started his career back in 1973 being sued by the Justice Department for racial discrimination because he would not rent apartments in one of his developments to African-Americans.”

FACT CHECK: True. In 1973, the Justice Department filed a civil rights suit against Trump and his father’s real estate company. A deal was struck and the Trumps said the settlement was “in no way an admission” of wrongdoing. The Trumps were required to “thoroughly acquaint themselves personally on a detailed basis” with the Fair Housing Act and purchase of advertisements notifying minorities they had equal opportunity to seek housing at Trump properties.

FACT CHECK: Mostly true. According to NPR, FBI crime data published Monday said violent crime rose by 11 percent in 2015 but remains near record lows, compared to a wave of crime from 20 years. Chicago, for instance, remains plagued by violent crime, but it’s targeted to a small number of neighborhoods.

These issues were chosen based on relevancy to college students.

This story has been updated since its initial publication. We removed the first two sentences from the last Donald Trump quote as the fact check only addresses violent crime rates.