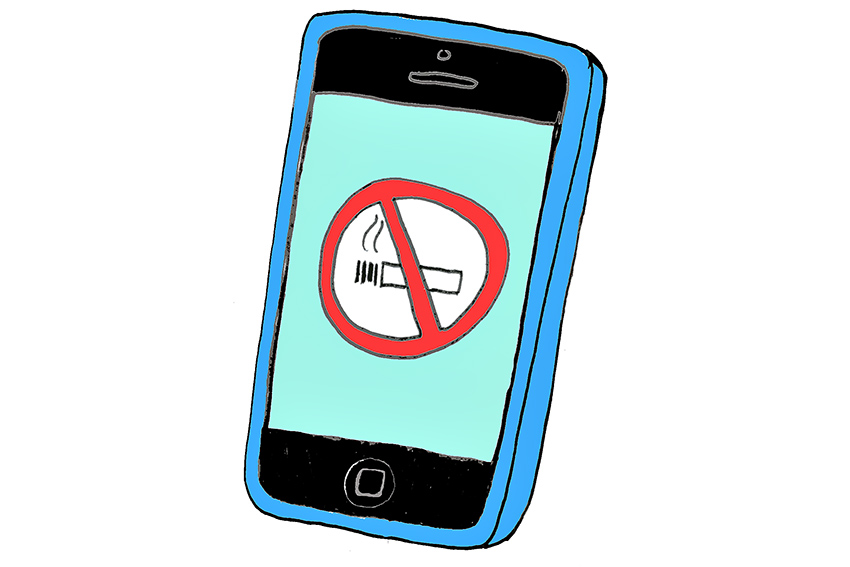 While shooting enemies or dancing in popular video games, young people could learn to avoid tobacco use.

That is what Jay Bernhardt, founding director of the UT Center for Health Communication and the dean of the Moody College of Communication, hopes to investigate with his research into using video games to convey health messages. Bernhardt kicked off this relatively recent field of research two years ago, with funding from the Federal Drug Administration’s Center for Tobacco Products.

According to the United States Department of Health and Human Services, most cigarette smokers — almost 90 percent — pick up the habit as minors. According to marketing research group NPD, most minors also play video games — 91 percent of people ages 2-17 regularly play.

“That age group is particularly important for research and outreach because youth develop attitudes and intentions that can increase or decrease their risk for future tobacco use,” Bernhardt said.

To explore the potential of video games as a healthy lifestyle tool, Bernhardt’s research group performed a study that asked experts in the health industry and video game industry about recommendations for tobacco prevention messaging in video games.

“Research on video games for tobacco prevention is still in its infancy, and there aren’t specific studies that looked at how well they work,” Bernhardt said. “However, a game that was highly rated in our research was Flavor Monsters.”

"Flavor Monsters," a free-to-play mobile game developed by Sabertooth Interactive, is a standard tower defense shooting game for Android and iOS. The game doesn’t appear to have a public health message at first, but deeper inspection reveals that monster names in the game are based on ingredients used in tobacco products.

Patricia McLaughlin, assistant vice president of communications of Legacy, the nonprofit organization behind the game, explained their strategy to Polygon.

“We ask ourselves, ‘How can we have a conversation with [young] people?” McLaughlin said.

McLaughlin also added in the article that her organization has considered communicating with adolescents using fashion and music in addition to gaming.

Bernhardt said while he has completed a variety of studies, the question of how gaming can be fully utilized to prevent tobacco use has yet to be answered.

“There is growing literature that suggests video games are a powerful tool for health communication and health promotion,” Bernhardt said. “Video games have great potential to be used as a tool for reaching youth with persuasive tobacco prevention messages, but more research is needed to determine the most effective manner for doing so.”