Petition against transcript price increase rises to 6,000 signatures in a week 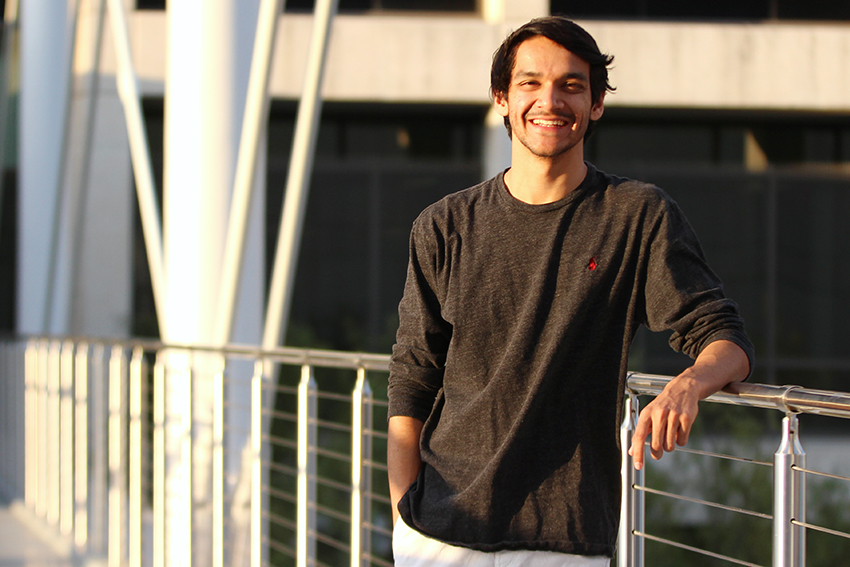 Biology senior Rahil Gour started a petition last week calling for the repeal of the increase in transcript prices, gaining 6,000 supporters in a week since its creation.

Last Monday, the Office of the Registrar announced that the price of transcripts would be doubling, increasing from $10 to $20. Gour has bought numerous transcripts for classes and tests outside of UT in the past. Although he doesn’t need to buy as many transcripts anymore, Gour said starting this petition was a way for him to help students on campus.

“Where is that money going?” Gour said. “It doesn’t make sense to me why there’d be a $10 increase. Maybe there’s something I don’t know, and that’s okay, but all of us deserve an answer on why [the University is] doubling the price for something that all students need throughout their four years.”

Gour cites Texas A&M University and Oklahoma University in the petition as examples of universities where transcript prices are $10 or nonexistent. He said last year students successfully rallied against an increase in the cost of data usage on campus, and he is hopeful it can happen again.

According to Gour, the email sent out by the University last week regarding the transcript price increase was too vague to know where the money from the increase was going to increase quality of service.

“Providing this service efficiently and reliably is a responsibility we take seriously as we continue to seek opportunities to employ advances in technology and processes to improve this service,” said Shelby Stanfield, vice provost and University registrar, in the email last week.

Stanfield said to The Daily Texan last week that he revenue from the transcripts goes to managing academic records and producing transcripts, which the increase would help provide. She said these costs rise over time “predominantly in staff and in technology.”

Joey Williams, interim communications director of the Office of the Executive Vice President and Provost, said to The Daily Texan last week the price increase was
necessary to meet the demands of students. According to Williams, the price had stayed at $10 to maintain affordability for students.

“We haven’t changed this fee in 15 years because we don’t take this lightly at all,” Williams said.

The Senate of College Councils is hosting a Campus Conversations meeting tonight at 6 p.m. in JGB 2.324 for students to hear questions and offer input directly to the Office of
the Registrar.