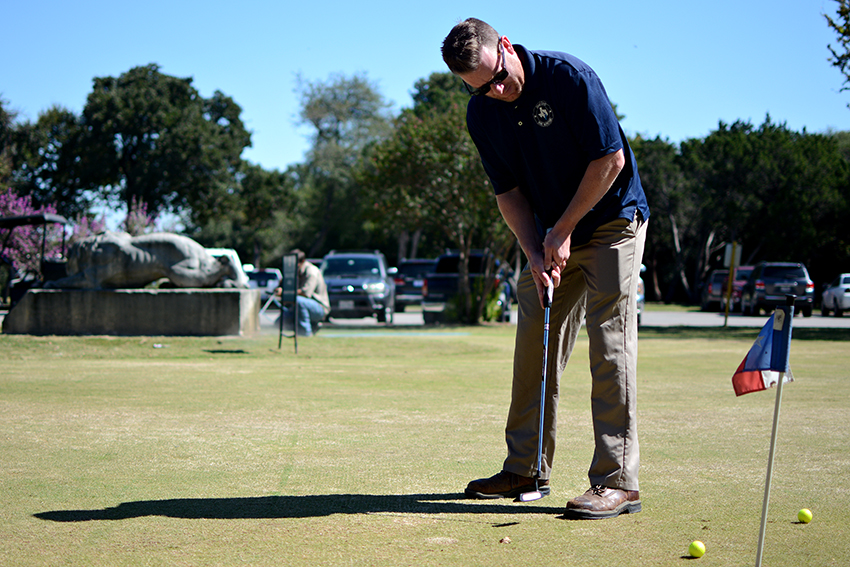 The Lions Municipal Golf Course is a part of the Brackenridge Tract, approximately 500 acres of land donated to UT by former Board of Regents member George W. Brackenridge in 1910 with the purpose of advancing and promoting education. The land is located on Lake Austin Boulevard and was never developed because of the distance between it and the University.

“As the complex struggle for racial justice continues to take center stage across America, places like Austin’s Lions Municipal Golf Course have much to teach us about peaceful efforts towards increased human decency and respect,” Stephanie Meeks, president and CEO of the National Trust for Historic Preservation, said in a press release. “But [the Lions Municipal Golf Course] cannot continue to highlight an important side of the American story unless we take action to preserve it as a resource for its community.”

In 2009, the System revealed potential plans to turn the land into commercial real estate.

The Preservation has identified more than 270 sites it considers historic treasures since 1988. The designation is intended to draw attention to endangered historic sites, and the potential for construction on the land has raised alarm for those at the trust.

The listing does not add any formal barriers to construction but is a way for the trust to bring awareness of the issue to a more national level, according to Juvenio Guerra, public affairs specialist for the NTHP.

The golf course lies on 141 of the 345 acres donated by Brackenridge and has been leased to the city of Austin since 1924 for use. This lease will end in 2019.

Over the summer, National Park Services added the golf course to the National Register of Historic Places. According to Jenny LaCoste-Caputo, executive director of media relations and external communications at the UT System, this designation does not place any additional restrictions on the development of the property.

The University received recommendations from master plans developed by a hired firm in 2009 to develop the land into commercial real estate but has not yet stated whether they plan to act on the development plans.

Save Muny is a local organization dedicated to saving the golf course from construction. Ken Tiemann, a member of Save Muny, has said before if the University is serious about fulfilling the intent of Brackenridge, they should embrace Save Muny’s plans to preserve the historic course. According to Tiemann, Brackenridge’s progressive views on race should play a significant role in defining the use of the land he generously granted to UT.

“From a PR standpoint, developing an acknowledged civil rights landmark is probably not something UT wants to be known for; especially when so much can be gained from embracing the educational and cultural value of the historic site,” Tiemann said in an email.