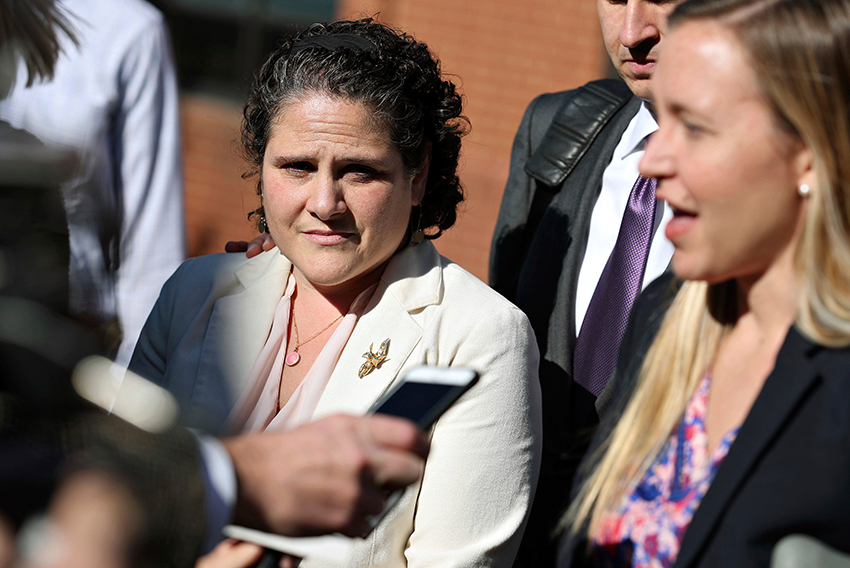 The libel suit surrounding the infamous Rolling Stone article, “A Rape on Campus,” has recently ruled in favor of one of the plaintiffs. Nicole Eramo, the University of Virginia administrator named in the piece, was awarded $3 million in damages from the reporter and publication. Though the Rolling Stone reporter was guilty of faulty reporting and the victim’s story had numerous plot holes, her tale should not be entirely dismissed.

Rape and other forms of sexual assault are rampant on college campuses. The University of Virginia is not alone in being the location of alleged sexual assaults, nor does it have the most cases. Universities are often accused of incorrectly handling reports, and assault perpetrators on college campuses are not necessarily subjected to the same legal process as those that occur outside of an academic setting.

Sexual assaults are one of the most commonly perpetrated crimes on college campuses, and they often go unreported to law enforcement officials. Many victims feel unsafe with coming forward out of fear of being interrogated about their assault. Victims also commonly fear retaliation from their perpetrators. The UT Title IX Office website reports that 90 percent of sexual assaults are carried out by someone the victim knows.

Sexual assault cases are not always reported truthfully by the victims, such as in the Rolling Stone case. Still, something must have happened to the victim to warrant a story. After an assault, victims are commonly so traumatized that they can forget details of their attack, or they can remember them differently. It is amoral to dismiss a case as likely false because of a predisposition influenced by previous cases.

Victims need to feel safe to come forward after an attack otherwise attacks will continue to be perpetrated. “A Rape on Campus” fueled the firestorm surrounding the debate of how rapes should be handled on college campuses. One poorly conceived article should not overshadow the hundreds of actual cases that involve rapes on or around universities perpetrated by their students.

In a time when rape culture is normalized in the United States, especially with a president-elect that has bragged about a sexual assault, it is important to make victims feel comfortable enough to report their attacks.