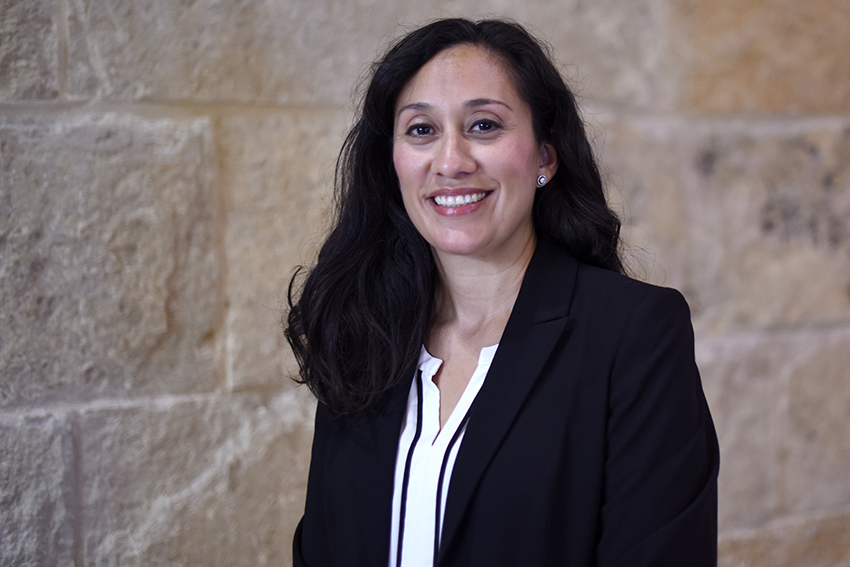 “Many of our offices have been contacted by parents whose children have been afraid to go to school,” Garza said. “I hope [UT students] know that they’re not alone and that everyone is feeling that fear and apprehension.”

APD officials said six people were arrested during Austin protests Sunday night. In a “60 Minutes” interview the same day, Trump said it upset him to hear reports of harassment toward minorities.

“I am saddened to hear that,” Trump said. “I would say don’t do it, that’s terrible, because I’m going to bring this country together.”

Pool said Austin’s city election was successful, but it was diminished by the presidential one, which she took as a personal defeat.

“This loss is very personal and for a lot of reasons,” Pool said. “I admire President Obama’s steady hand during these times of uncertainty.”

Eckhardt said her daughter told her no one in her public school class stood for the pledge last Wednesday afternoon.

“Closing the border and deporting our friends and neighbors … and children will not make us great,” Eckhardt said. “I am looking forward to my daughter and her classmates, all of her classmates, feeling that they can stand for pledge to the flag of the United States, because they all belong.”

During the press conference, Casar said the daughter of one of his constituents called her father crying because she thought someone would deport him.

“They fear that in the future someone will come for them,” Casar said. “This is a test of our values, and we clearly stand on the side of fairness and justice.”

Hernandez said Travis County has not joined a task force to deport illegal immigrants, although Trump’s immigration plan calls for the deportation of criminal illegal immigrants “in joint operations with local, state, and federal law enforcement,” according to his website.

“While some speak of building walls, I will continue to bridge the gap and rebuild trust in our communities.” Hernandez said. “Our values have not changed, as you’ve heard of everyone, just because of the Election Day.”