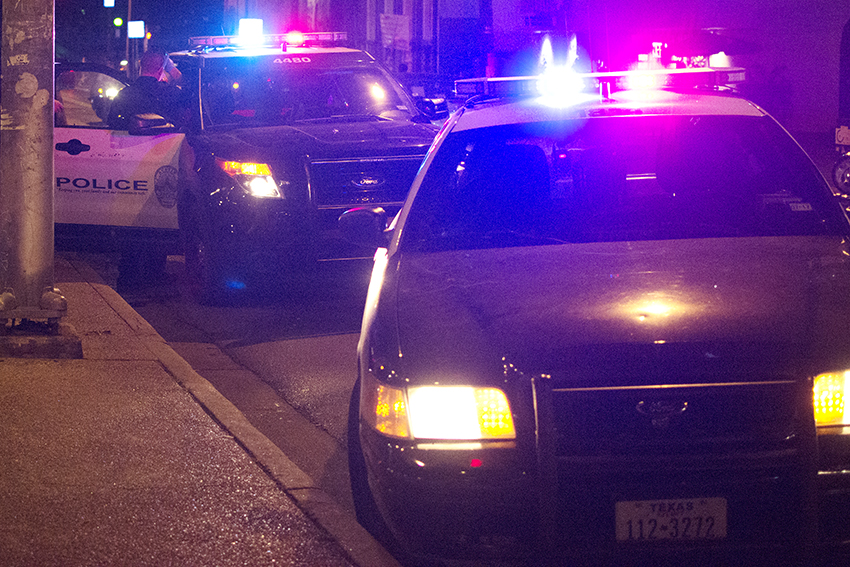 The defense attorney for Meechaiel Criner, the 18-year-old charged with the murder of UT dance freshman Haruka Weiser in April, said he is waiting for DNA results that have been delayed by the Austin Police Department’s DNA lab backlog.

“It’s delaying my ability to investigate my case and advise my client and do all the things I need to do,” said Ariel Payan, Criner’s attorney.

According to official documents, biological matter from the crime scene was swabbed for analysis. Tom Vinger, press secretary for the Texas Department of Public Safety, said in an emailed statement that five individual evidence reports were written and released in April and May of this year. Vinger said a report related to the trial is due sometime this month, but the department cannot confirm that the test results Payan is looking for will be included in that particular report because it is an ongoing case. Criner is scheduled to stand trial on March 27, 2017.

Since APD’s forensic lab was shut down in June due to use of improper and outdated methods, the overflow of forensic tests sent to the DPS has slowed evidence testing and recording of the results.

“When you have a major metropolitan’s lab fail, that’s caused us a ripple effect through the whole system,” Payan said.

Vinger said law enforcement and prosecutors may still request testing of evidence as the case moves along. After an evidence report is sent to him, Payan said he has to personally review and evaluate it.

“The problem is when I get it, I have to do all my fact-checking to make sure they did it correctly, and that’s going to take a while too,” Payan said.

Austin City Council voted Nov. 3 to approve sending an undecided amount of APD’s tests to the Southwestern Institute of Forensic Sciences in Dallas to alleviate the backlog.

Vinger said their lab in Austin currently processes about 20 of APD’s cases per month and averages more than 1,200 cases a year.

“[The] DPS … works as quickly as possible to address the high demand at our crime labs within existing resources,” Vinger said in an email.

David Gonzalez, adjunct professor of law at UT and a defense attorney, said Payan could file a speedy trial motion, claiming Criner’s Sixth Amendment right to a speedy and public trial is being violated by the delay. Gonzalez said despite the backlog, DPS should not rush its procedures because it could lead to mistakes.

“I think most importantly on a capital murder case, you want the integrity of the evidence and the science,” Gonzalez said. “Especially in this case where that evidence exonerates him because it’s not his DNA.”

Payan said a Travis County case was dismissed because the defense attorney filed a motion for a speedy trial due to the backlog, but doing so could further stall Criner’s case.

“It doesn’t really [move] me or Mr. Criner to file a motion for a speedy trial at this point, because we need to see the evidence,” Payan said.