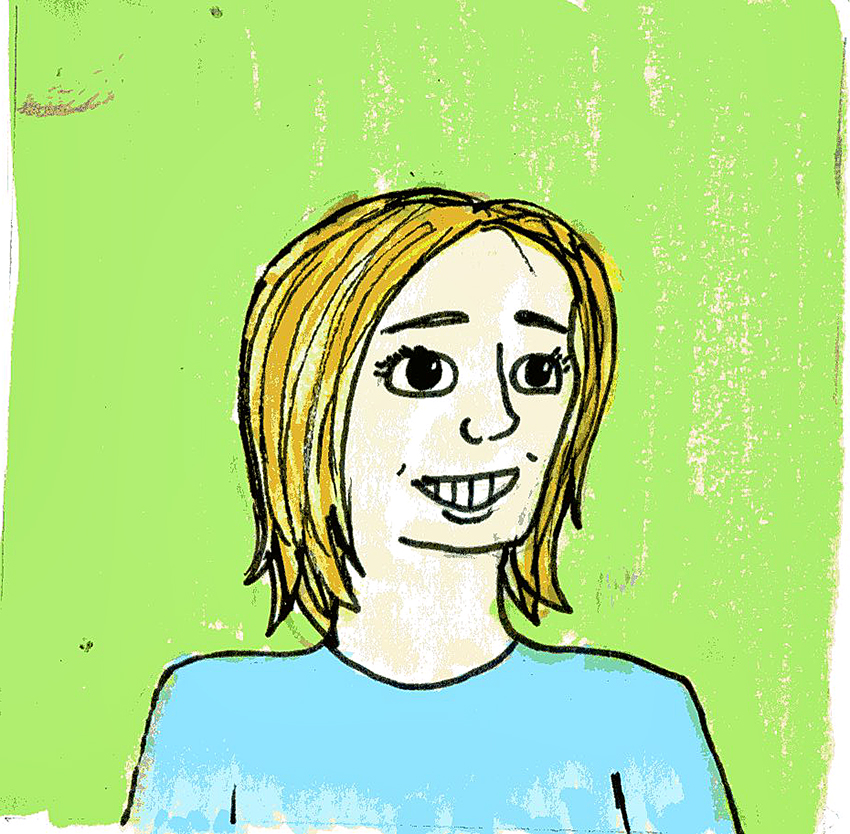 While some independent students age out of foster care, others can be emancipated minors or classified as homeless. Most are financially responsible for themselves and do not receive the family support a majority of students find comfort in. This story is one in a three-part series aiming to bring attention to the independent student experience. The name in this story has been changed to protect the subject’s identity.

When she came to UT, electrical engineering senior Jasmine Miller was racked with guilt and fear. Back home, there would be no one to protect her mother and younger sibling from her abusive father, but Miller knew getting an education was the only way she could save them.

Miller grew up in an abusive household where she felt nothing in life was certain. After her father lost his job in Georgia due to violent behavior, Miller was forced to leave all her friends behind and move to a small town in Texas. Throughout years of struggling to cover up bruises and faking happiness, Miller said her only hope was school. Despite working two jobs while taking classes, Miller was still unable to support herself and, on top of struggling with PTSD, depression and anxiety, felt like she would never be able to get her family or herself away from her father.

“I knew as long as I did well in school, I could get myself out of that situation,” Miller said. “That was the only thing that kept me from killing myself. I threw myself into academics. I could only handle so much, from getting beat up and being treated like that and trying to be the perfect sister, perfect daughter, things like that. For once in my life, I could be selfish.”

One day, Miller was approached by a man in a coffee shop seeking an arrangement for a “sugar baby.” Sugar babies are sex workers who receive a monthly allowance from their “sugar daddy” in exchange for companionship and sex. Initially, Miller was horrified. But after spending a summer hiding from her father in a shelter for domestic abuse victims with her mother and brother, she saw sex work as a way to not only become financially independent but as a means to get her mother and brother away from her father. She has worked for her sugar daddy ever since.

Miller said it’s tough dealing with the stigma around sex work. People often misunderstand her situation and think her life is jet-set and glamorous, but for Miller, being a sugar baby is a way of survival.

“The money he gives me, most of it I save,” Miller said. “I save for emergency situations or for a divorce. This lifestyle, it’s so far removed from me. It’s a job. I wouldn’t want to do this if I had a stable family. If I was financially OK, this would never be something I would consider.”

Miller said despite the emotional toll sex work takes on her, the pros outweigh the cons. Financial freedom gives her hope for a better future. Her mother and brother are living on their own now, and her mother is currently trying to divorce their father.

“I want to go on and pursue grad school,” Miller said. “I just want to know that my family’s OK while also not neglecting myself. To remember to love and nurture myself in addition to taking care of my family.”