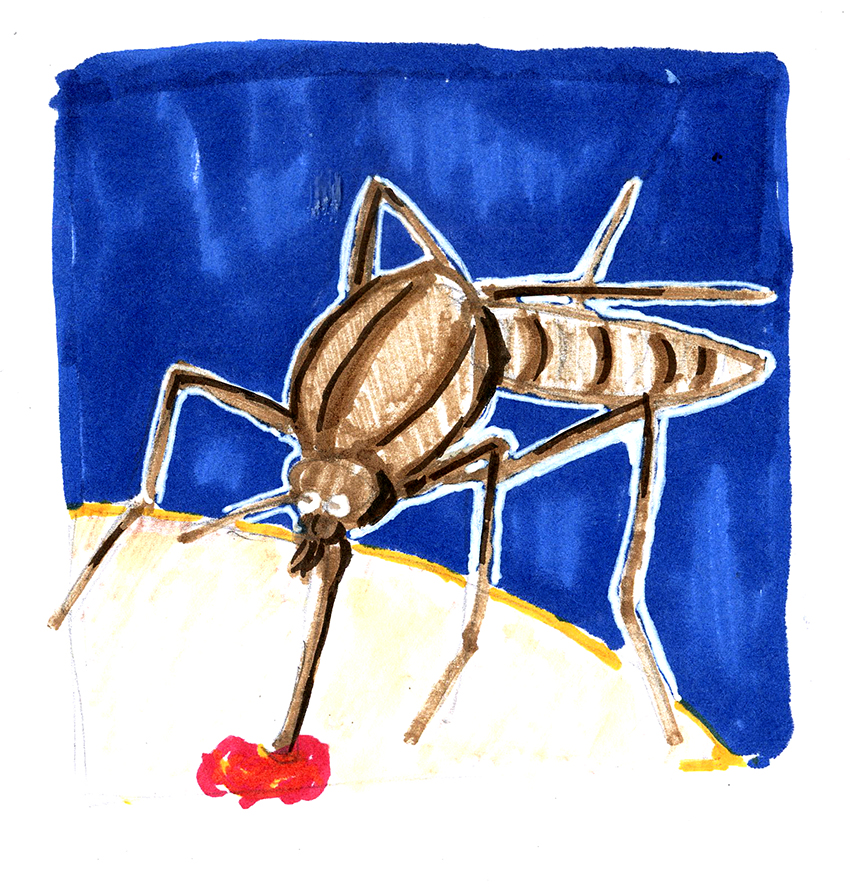 The woman who contracted the illness is not pregnant, according to the Washington Post.

The Centers for Disease Control said the transmission was likely to be local since the patient had not traveled to or had contact with someone who traveled to a Zika-infected place.

Zika can be spread through mosquito bites or by sexual transmission from a person infected with the disease.

This is the second time a local transmission of the disease has occurred in the continental U.S. Following the first case, which was reported in Miami, the CDC issued an advisory warning to pregnant women cautioning them to not travel to the area because the disease can cause birth defects. The CDC has not yet issued such a warning for Texas.

According to the CDC, Texas officials will be amping up mosquito testing and informing the public of the need to use mosquito repellant.

“Even though it is late in the mosquito season, mosquitoes can spread Zika in some areas of the country,” CDC director Tom Frieden said in a statement. “Texas is doing the right thing by increasing local surveillance and trapping and testing mosquitoes in the Brownsville area.”

While Austin and Travis County have not experienced a local transmission of the disease, a transmission could occur without being as widespread as it has been in other locations, Shannon W. Jones III, the director of the Travis County Health and Human Services department, said in September.

“We anticipate that local transmission of Zika virus may also occur in Austin/Travis County,” Jones said in a memo to Austin Mayor Steve Adler. “We do not think that it will be as
widespread as has been seen in Brazil and Central and South America. Because of very different living conditions, including screened-in homes, air conditioning, and less crowded housing, we anticipate that if we see local transmission, it may be in small, clustered areas.”