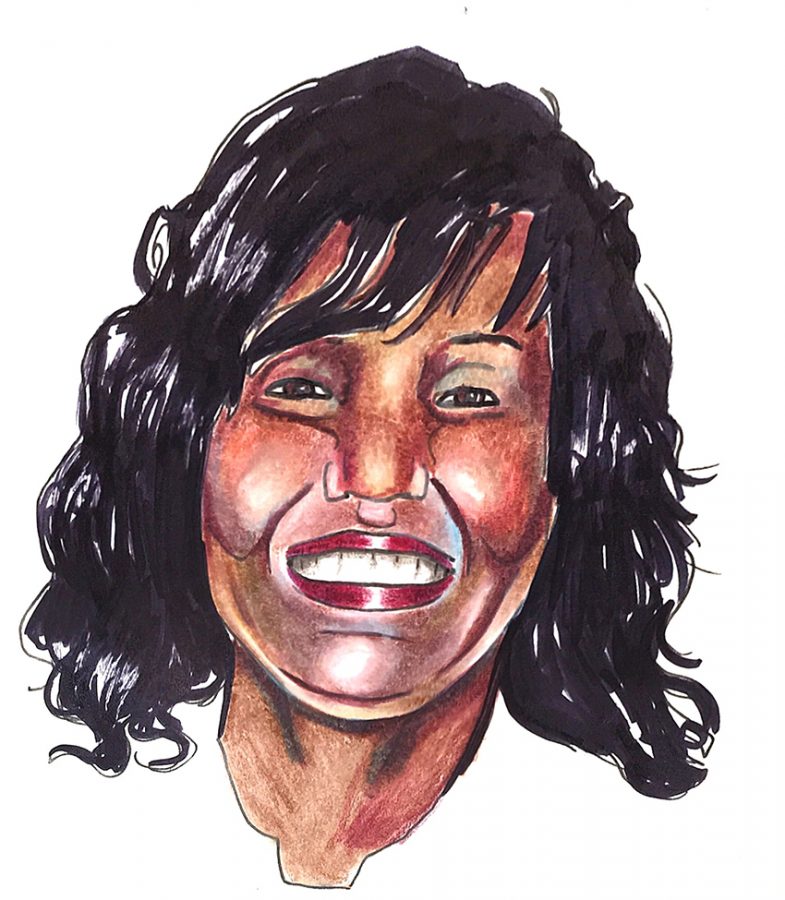 Editor's note: This compilation of stories highlights the experiences of students struggling to achieve equal representation on campus.

When Maudie Ates Fogle arrived on UT’s campus, some of her professors doubted her intelligence, and her classmates wouldn’t acknowledge her presence. Unless the class was full, they sometimes wouldn’t sit next to her.

Ates Fogle left Houston to study nursing at UT in 1961. At that time, she was one of about 200 black students on campus. Their dorms were segregated, most local businesses were off limits and there wasn’t a single black student on any of the sports teams — it wasn’t allowed.

“I felt like an outsider because of the way they treated us,” Ates Fogle said.

For Ates Fogle and her husband, alumnus Lonnie Fogle, the discrimination they faced at school was nothing new.

“That was the attitude across Texas,” Fogle said. “We left places that had the same restrictions and limitations, so it wasn’t as though we had been robbed of some great freedom.”

Shortly before they arrived, students began challenging the status quo. When Fogle saw one of his friends peacefully protesting the Varsity Theater’s whites-only policy, he joined in.

The protests began to gain traction and eventually received national attention when former First Lady Eleanor Roosevelt praised the students for their efforts in her weekly column “My Day.” With her support, the students continued protesting until the shops on the Drag integrated during the fall semester.

“Before [they integrated], your life itself depended on being race-conscious and asking ‘Can I do this because of who I am?’” Fogle said. “When it got to the point that you could just walk in somewhere and sit down, it was a lot off your shoulders. You didn’t have to carry that baggage in your mind.”

Black students were often relegated to small, two-story wooden houses while white students could choose from a selection of large, brick dormitories. To protest the policy, Ates Fogle and then-sophomore Sherryl Griffen Bozeman organized a sit-in at Kinsolving Dormitory in October 1961. Fogle attended, and black and white students peacefully gathered singing songs and playing the piano. The next day, every one of the 200 black students received a letter hand-delivered to their doors, requesting their appearance at the Dean’s office.

Following the University’s response, Ates Fogle, Griffen Bozeman and Leroy Sanders teamed up to file a lawsuit against the University. In 1964, the University decided to integrate the dorms and invalidate the lawsuit.

“It was a step toward us having equal rights,” Ates Fogle said. “It shouldn’t have been difficult to get an education just because of the color of your skin. We went through so much trying to get the University to get better and better — to do right by black students and students of color.”

During their time at the University, the Fogles often turned to the community of fellow black students for support.

“We spoke to one another about our problems and adversity so we felt support,” Fogle said. “We had information bases to tell each other which professors you wanted to avoid, there were a lot of do’s and don’ts to safeguard ourselves.”

After graduating in 1966, Fogle immediately entered the workforce as a chemical engineer. Though he had proved to himself that he could get his degree, the workplace is where he said he faced the most adversity. Often, he said coworkers would ask if he had gone to UT on a football or basketball scholarship, or doubt the fact that he had a degree in chemistry. His experience in the workplace combined with the news that students on campus were wearing blackface prompted him to do something. In 2009, Fogle founded the Precursors, an organization of the first black students to have attended UT.

“We wanted to act as resources to and for the students who were there to ensure that their experience at UT was better than ours,” Fogle said.