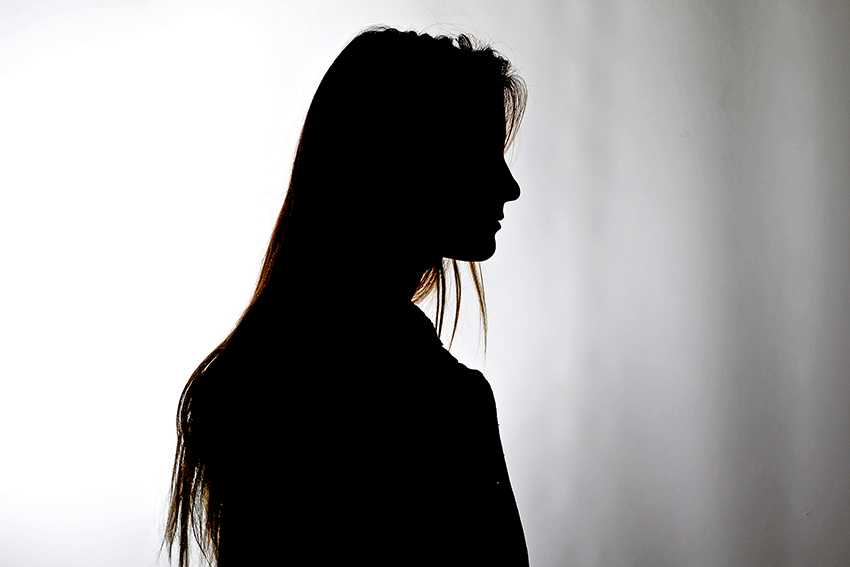 Raised by a policeman and a rape crisis counselor, Eva never walked alone at night or left home without her Mace. But she could never have prepared for her closest friends to be the largest threat she faced.

After a breakup during her junior year of high school, two of Eva’s best male friends tried cheering her up by taking her to a local park they had been visiting since they met in art history during her freshman year.

While throwing around a frisbee, Eva hurt her ankle, so the boys put the back seat in the SUV down so she could elevate her foot. They started tickling her, like they sometimes did as friends.

But soon, Eva realized their behavior was not friendly.

Suddenly, one of them pinned her down by the wrists as the other took off her pants and touched her. Afterward, he forced her to perform oral sex on him.

“I didn’t really understand what was happening,” she said. “I obviously wasn’t going to fight them off, so I just screamed bloody murder [hoping] maybe somebody would hear me and they’d stop.”

After he finished, the two swapped places.

Once she performed oral sex on the second assaulter, she desperately began crying for help. Her screams grew louder, but no one came.

After half an hour of forced sexual acts, Eva’s assaulters feared someone would discover them from the sound of Eva’s screams, and they released her. Eva grabbed her clothes and ran to a friend’s house in the neighborhood.

“It’s devastating to have your friends — the ones you know the most, and that know the bad experiences I’ve been through other than that — turn around and do stuff like that,” she said. “I’ve always been told the people that are closest to you are the ones most likely to do something like that. That was all the proof I needed.”

Eva didn’t report the sexual assault because she didn’t have hard evidence the crime was committed and was discouraged by the legal processes.

“I was scared,” she said. “I’m the person that freezes in terrible situations. Some people fight, some people run away. I took it very hard internally and emotionally. It’s still hard now.”

For the remainder of the semester, she was depressed. Eva buried herself in the clubs and sports she was involved in. It was her way to cope.

The summer before she came to UT, one of the assaulters contacted her, wanting to meet in person to apologize. But for Eva, it was too little, too late.

“I said no because the last time we met didn’t go so well,” she said. “[I said] thank you, but I don’t ever want to speak to you again. It will never undo what happened.”

Today, Eva is more vocal about her experience and has even told a crowd of more than 200 people that she had been assaulted. She said she hoped doing so would encourage her peers to be more mindful of others’ experiences.

“It’s sad how quiet it is, and that people don’t know there’s other people out there who have been through that,” she said. “I know how lost you feel and how alone you feel. Nobody should ever have to feel that way.”