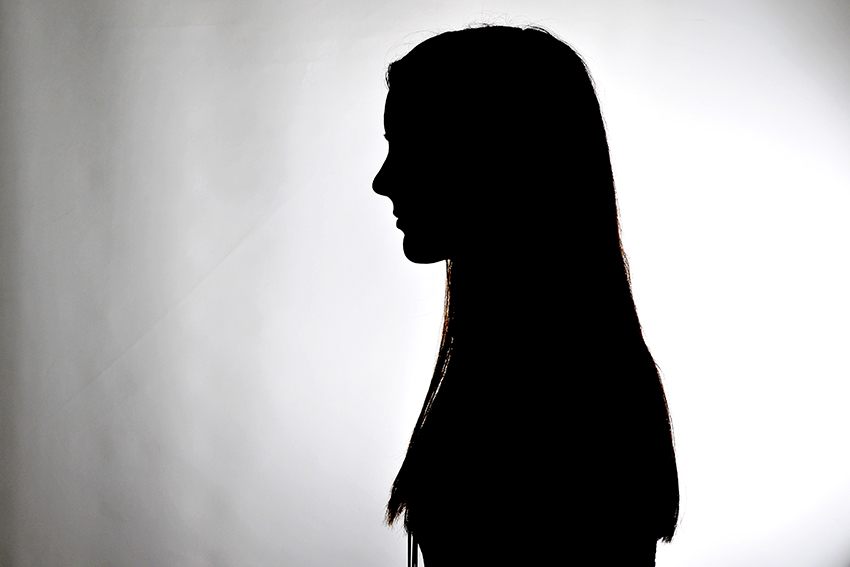 She knew she had been raped when she saw the condom wrapper on the nightstand.

When Hailey, a UT sophomore, went to his apartment the night before, she didn’t think anything of it when Jake suggested they take some shots. They had hung out and fooled around before, but every time, Hailey made it clear she didn’t want to have sex.

So the next morning, when she woke up naked in his bed with no memories of the night before, she felt sick to her stomach.

“I moved around and felt sore down there,” Hailey said. “That made me really nervous.”

She confronted him. While at first, he reassured her they hadn’t done anything new, he eventually admitted that they had sex.

“I was distraught,” Hailey said. “I told him I didn’t feel okay with what happened and he just said ‘I don’t understand, you were asking for it.’”

Later that week, she turned to her sorority sisters when they began noticing something was wrong. Though she said she tried to justify his actions at first, her sisters told her it was rape.

Because her sorority had a good relationship with Jake’s fraternity and some of his brothers told her it was her fault, she couldn’t bring herself to report it.

It was her first semester at UT and she didn’t want to get into any trouble. Before college, she barely partied or drank, but after this, she turned to alcohol and drugs to cope.

“I was very damaged emotionally,” she said. “I developed a drinking problem. I would show up to class drunk from the night before. I thought I couldn’t be sad if I was drinking.”

At a party later that fall, she was hanging out with another fraternity brother. She could tell he liked her, but she didn’t feel the same way. They were sitting on the couch in the middle of the party when she blacked out.

The next morning, she was naked in his bed.

“He knew what had happened with the other guy, but he kept telling me I had asked for it,” Hailey said. “I told him ‘You know me sober wouldn’t want to do that.’”

Following the rape, years of built up anxiety snowballed out of control. She tried harder drugs and went home with more guys.

“Being assaulted like that, it made me not care about who I went home with,” Hailey said. “I thought ‘I’m already so messed up, why should I care?’ It got to the point that a lot of guys started seeing me as easy. As much as I tried not to care, it was still so damaging.”

A year’s worth of avoiding the consequences of her actions came to a head when she suffered a panic attack.

“I felt like I wasn’t a good person,” Hailey said. “For the longest time, I kept thinking ‘I shouldn’t have had that much to drink,’ But the guys’ intentions weren’t right. They didn’t black out. They remember.”

Needing a new way to deal with her experiences, she turned to campus awareness groups to share her experience and prevent it from happening to others.

“What happened to me was really hard, but by being a part of these groups, it helped me heal,” Hailey said.

Although she said she received constant support from her sorority sisters, she thinks more can be done to address sexual assault on campus.

“Not everyone goes out, not everyone drinks. I didn’t feel like that was an expectation going into Greek life,” Hailey said. “But [sexual assault] is a huge problem on campus. And no matter how hard we try and get guys involved, it’s hard to get some of them to take it seriously.”