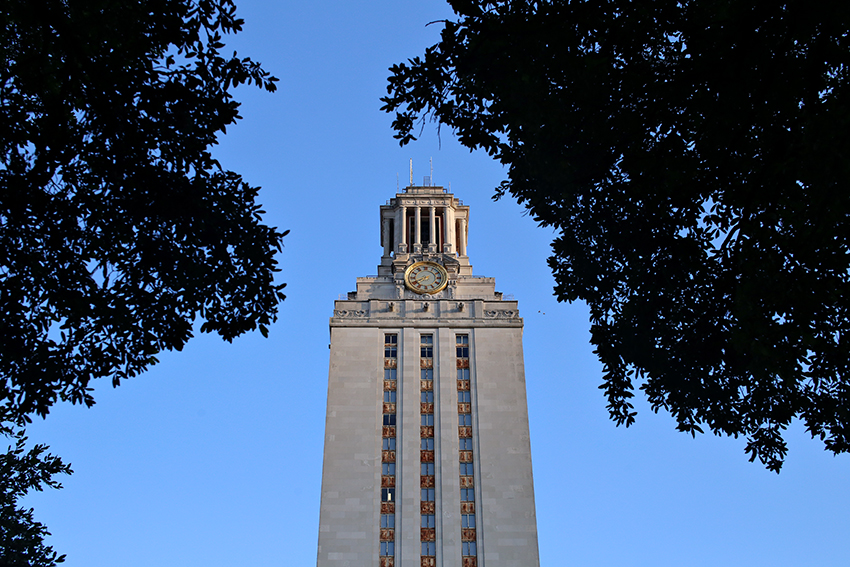 Austin is poised to be Texas’ first so-called sanctuary city, and the christening couldn’t come at a more difficult time. With a president-elect and state legislature vowing to slash funding for sanctuary cities, unity is being challenged in unprecedented ways. Austin officials must focus inward to make a sanctuary policy based on community and evidence, not divisiveness.

Though there is no formal definition, a “sanctuary city” commonly refers to jurisdictions opposed to working with Immigration and Customs Enforcement. Although the word opposition is used loosely, this can mean anything from formal policies to public statements.

Local law enforcement and ICE have worked together before, but the relationship comes with the baggage from past policy failures. A previous deportation policy called Secure Communities required jails to hold undocumented persons for a time limit not exceeding 48 hours, even if criminal charges were resolved. The goal was to go after “criminals,” but the program disproportionately affected people with minor offenses such as traffic tickets and ran into some legal problems itself after being widely criticized as unconstitutional.

The detainer program has since been replaced by the more targeted Priority Enforcement Program, which lessens the active role of local law enforcement in deportation. But Barbara Hines, founder of UT Law’s immigration clinic, said that we might be slipping back toward the damaging policies of the past.

“Some communities are saying they aren’t going to [cooperate] for nonviolent crimes,” Hines said. “The Trump administration’s rhetoric is we are going to deport everybody. So the Priority Enforcement Program could be changed. It’s not a law; it’s a policy, so it could be changed on January 20.”

The unconstitutionality of past deportation movements combined with the current climate provides plenty of reason for caution. From this perspective, sanctuary city status is less a statement of protest than an enforcement of currently accepted priorities.

Alejandra Zendejas, mathematics junior and undocumented student, said that the potential for deportation expansion is particularly concerning to the hundreds of undocumented students on campus, even if such policies are only meant to address more serious offenders.

“You kind of live in fear that even if you don’t commit a crime [you could] get asked for your documents, and not knowing when or where that could happen is really scary,” Zendejas said. “Raids are a very real and frightening thing. Even though they are illegal because they often do not have warrants, they still do happen. This is when it becomes so important to know your rights.”

This sense of fear also harms other aspects of law enforcement. Police departments are working harder than ever to build trust, but forcing cooperation with ICE would cripple the relationship officers have with the community. Without trust in the system, undocumented persons are less willing to testify in courts and report crimes for fear of their information being passed to ICE. Law enforcement suffers as a result. A 2009 study of Austin’s community policing showed that supporting undocumented communities actually decreased crime — even our own past supports the effectiveness of sanctuary policies.

Public statements on the desire for sanctuary status have come from undocumented immigrants, newly elected Travis County Sheriff Sally Hernandez and even UT Student Government. The voices of our leaders and the lessons of our past have proven the benefits of making Austin a sanctuary city.

Hallas is a Plan II, health and society and economics sophomore from Allen. She is a senior columnist. Follow her on Twitter @LauraHallas.