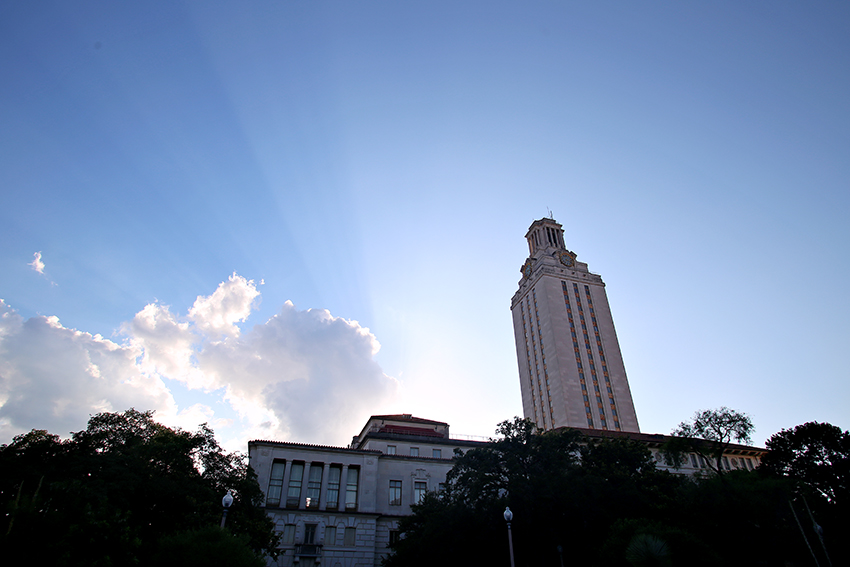 UT System Regent Wallace Hall’s appeal to this dismissal of his lawsuit against Chancellor William McRaven will continue into 2017. Hall filed the lawsuit to access confidential student records for an investigation into an admissions process that admitted underqualified students. The original lawsuit was filed in 2015 but has been thrown out by two courts. It is currently at the Texas Supreme Court, and a decision has not been made at this time. Hall’s term as regent ends in February and he is not guaranteed to be reappointed by Gov. Greg Abbott.

The City of Austin’s lease on the Lions Municipal Golf Course in West Austin, which is located on UT System-owned land, will end in 2019. Currently, the System has no plans in place for the land, but in 2009, the System revealed potential plans to turn the land into commercial real estate. The course is on the Brackenridge Tract and was donated to UT-Austin by former Regent George W. Brackenridge in 1910 with the purpose of advancing higher education. This purpose was never fulfilled because of the tract’s distance from campus.

Another Donald Trump protest is being planned for inauguration day, Jan. 20, in downtown Austin. Following Trump’s election, hundreds of UT students and Austin citizens marched through the city in protests on campus and downtown. A Facebook page was created to organize the upcoming protest, which now has over 1,000 people marked as “going.” Other smaller protests are being planned on the surrounding days, supporting things such as LGBT rights, women’s rights and abolishing the electoral college. These protests also have hundreds of people marked as “going.”

Student Government elections are coming up in the spring 2017 semester. The SG president, vice president, University-wide representatives and college representatives are all elected during the spring election cycle. Currently, no information regarding the elections has been announced, but they typically take place around March. Last year’s election was decided in a runoff, with Kevin Helgren and Binna Kim ultimately being elected president and vice president. Four out of five of the SG Supreme Court justices resigned following the campaign, leading to Helgren’s vow to reform SG from within.

Now the president-elect of the United States, former Republican presidential nominee Donald Trump visited Austin on Aug. 23 and held a rally at Luedecke Arena. People flocked from all over the state to attend the rally, but the rally drew mixed responses. Many people from the Austin area and the University of Texas protested the rally. Sid Miller, agricultural commissioner for the state of Texas, also joined Trump on stage at the rally. Now as the president-elect prepares to take office, Miller is under consideration for a position in the Trump administration as agriculture secretary.