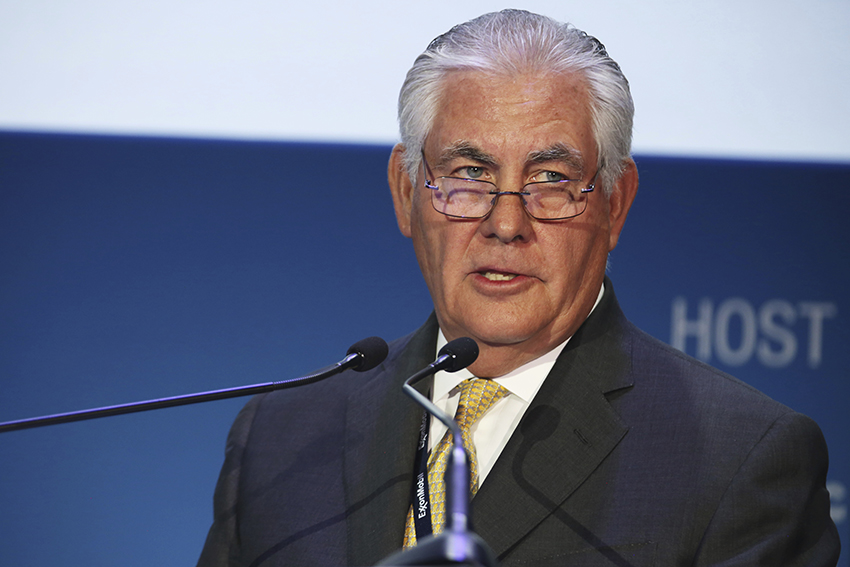 Tillerson is expected to be formally confirmed as Trump’s pick Tuesday morning. Tillerson is considered a controversial choice for the position considering his relationship with Russia’s president Vladimir Putin and the oil business contacts he has cultivated all over the world as CEO of ExxonMobil.

Tillerson was chosen over other candidates like former Republican presidential nominee Mitt Romney, who announced Monday via Facebook he was officially out of the running for the cabinet position. Trump also passed on David H. Petraeus, former CIA director and Army general and Republican Tennessee Senator Bob Corker in favor of Tillerson. Corker, Petraeus and Romney were considered the finalists for the positions.

According to NBC News, Tillerson is a native of Wichita Falls, Texas. He graduated from UT-Austin with a degree in civil engineering. Tillerson’s sons, Robert and Michael, both graduated from UT’s Cockrell School of Engineering, as reported by CBS Austin.