Resurgence of 35 mm film encourages a new generation of photographers 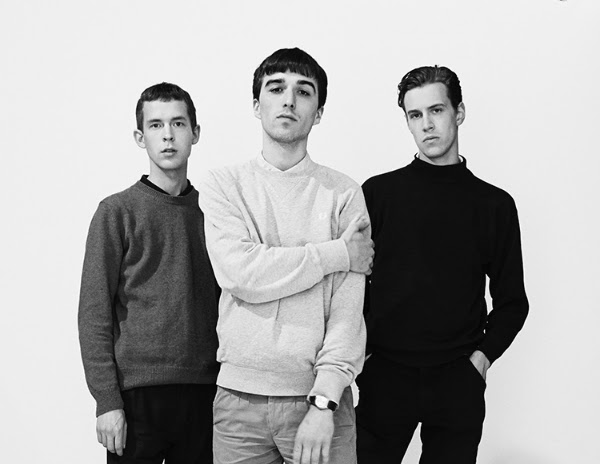 After losing his uncle, graduate student Bucky Miller sifted through photos his uncle took over his lifetime and held each photograph in his hand. Having the physical photographs not only helped him cope with his loss, but also reaffirmed his love for film photography.

“Just having them, going through them and picking out favorites meant a lot to me,” Miller said. “I feel like there is an emotional attachment that we can have with a physical object that we really lose out on if everything is on Facebook.”

Film photography uses a thin piece of plastic “film” coated with light-sensitive chemicals that capture light. Despite the popularity of digital photography, some photographers are still allured by film because of its visual aesthetic and physical qualities.

“You can get prints made, but people don’t really make them anymore,” Miller said. “People are getting exhausted from digital, and they are wanting to hold photographs again. After going through my uncle’s photos, I thought to myself, ‘I should really be printing more of my photos for later in my life.’”

For Miller — who was inspired not only by his photographer uncle but also by his mother, who frequently photographed family moments with film — the preservation of film is personal. But he isn’t the only one who still has deep feelings about film. In the past two years, sales of 35 mm film have increased by 5 percent.

“I don’t think film has ever really gone away,” Miller said.

Miller said film can be used as an important tool to help photographers develop their craft because learning a stripped-down and more tedious process can make the transition to digital easier in the long run.

“People starting out in photography should really start with film,” Miller said. “Even settings in Photoshop, an industry standard that everyone uses, got named after processes and terms from the film darkroom.”

Studio art professor Eli Durst said a re-emergence in the use of film photography is likely due to the extreme popularity of apps such as Instagram and VSCO. These types of applications replicate some of the aesthetics that are characteristic of film. Durst also said quantifiable differences between the appearance of film versus digital photography are driving people to learn the original craft.

“The structure of the image is built around grain, and grain feeling is so different than pixels,” Durst said. “Film renders color so much differently than how digital technology.”

“You really never know what it could end up looking like,” Steppe said. “Once you take the photo there are so many different visual outcomes that sometimes you just don’t know what to expect.”

Steppe believes the rapidly expiring art form still has a chance to make a comeback. Despite the dominating presence of digital photography, Steppe said her biggest hope for film is that a new generation will give it renewed life and appreciate the quintessential look and feel of film.

“My optimism leads me to think that film will stick around,” Steppe said, “Hopefully a new generation of people [will] pick it up and get hooked.”