Horns up, Horns down: April 4 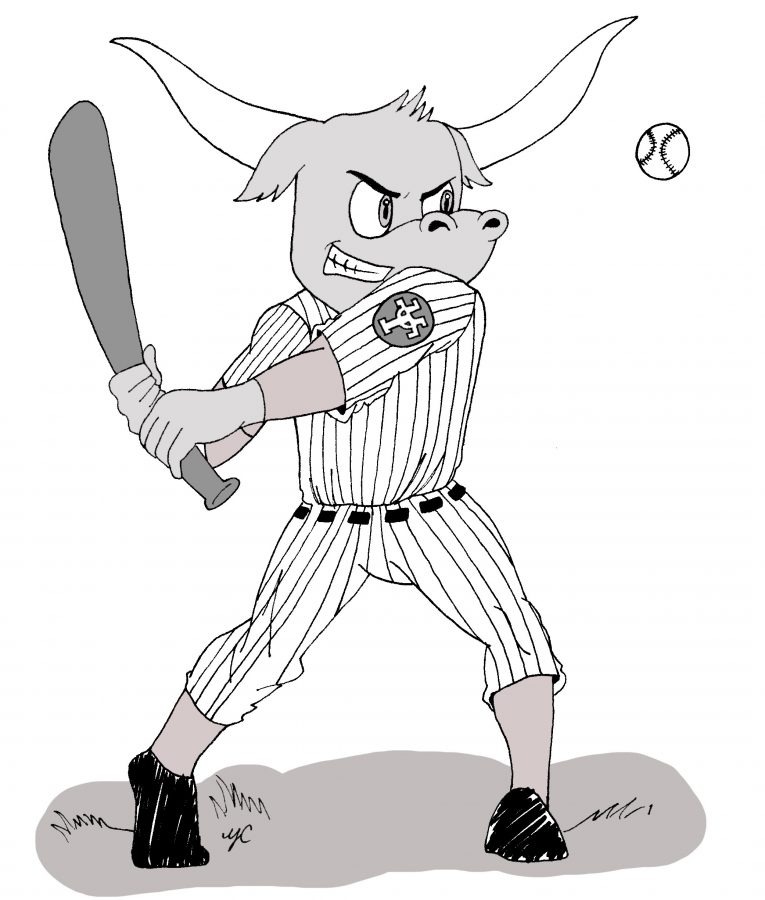 Horns Up: Baseball is in full swing

Professors got off lucky this year, with both the Rangers and Astros opening their seasons after most classes ended yesterday. Not that class would have stopped us.

Longhorn softball and baseball have already been in the swing of things for weeks, which has helped, but nothing quite replaces the sound of a wooden bat on a 100 mph fastball, the feeling of getting up off of your sofa after not moving for three hours or screaming at your friends for being Yankees or Red Sox fans.

And with the grand reopening of the intramural fields, we’ve been gifted the chance to get out and play ourselves. So get out, get swinging and enjoy this before summer rolls around and triple digit temperatures make it unbearable.

Horns Down: You probably lost your bracket challenge

Remember the good days when you thought your bracket was good enough to perfect — or at least better than the ones your friends put together when they filled it out at the last second?

And if you thought this was finally the year the little guys won one, well, sorry.

Instead, that friend of yours who won’t shut up about Michael Jordan being the greatest of all time is walking away with your $10.

It’s not all bad, honestly. Even though Texas’ men couldn’t fight their way to a winning record and its women bowed out early, we did get to see the end of UConn’s historic run. And chances are, you enjoyed the ride. We did.

Horns Up: Posing in the bluebonnets

If baseball isn’t enough to get you outside, bluebonnets in bloom should.

If not, please leave this state.

While it’s arguably been spring in Texas since fall ended (Seniors: remember when we had snow days in this state? We can’t believe it either), the end of spring break marks a transition into the feeling of spring. It means flash floods after 90 degree days, it means sunsets late enough to go to a dog park after work, and most importantly, it means bluebonnets.

You may be one of those terrible people who fails to appreciate these flowers because you’ve lived here too long. Do not be one of those people. They are a gift, no matter how many of your friends put pictures of themselves in them on Facebook.
Be one of them. They’re yet another reason why Texas is the best place to be, alongside Whataburger and breakfast tacos. And it’s our job to cherish them as such.