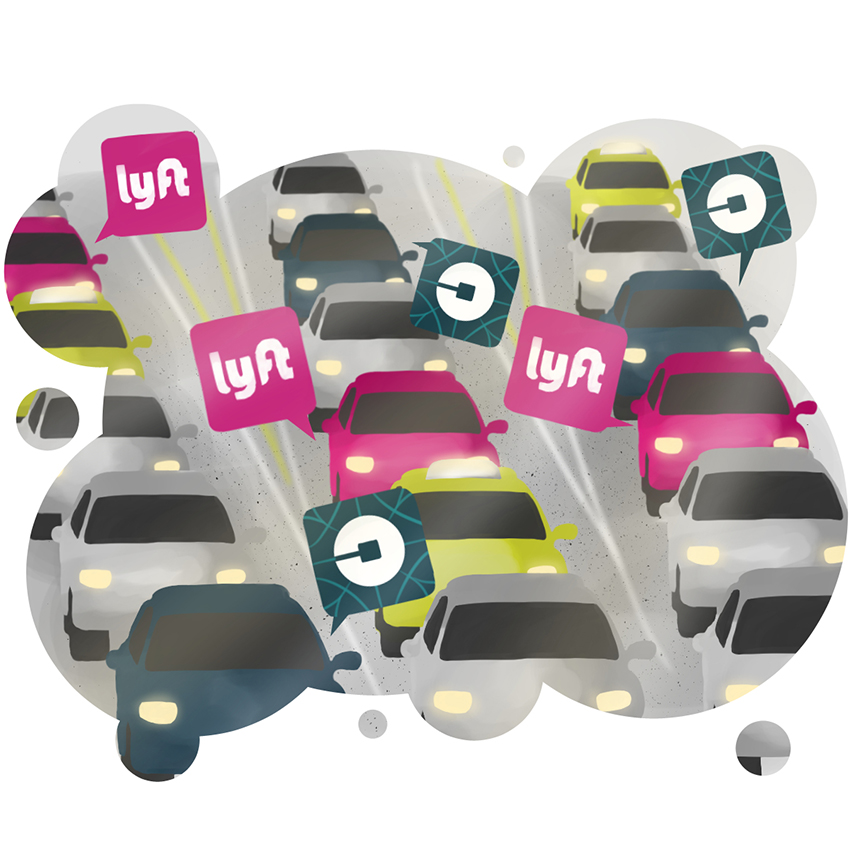 With every passing day, a new company or startup seems to draw the public’s ire. Problematic connections, unethical employee treatment and sexual harassment have all plagued various companies and startups, seemingly with increasing prevalence. However, there’s a silver lining to all of this wrongdoing coming to light. The tangible effect of backlash against these companies show that in the age of start ups, it’s possible to keep companies honest through public pressure.

Uber has been the most prominent company to attract criticism from the public. The company was roundly criticized for its CEO Travis Kalanick’s role in the Trump administration’s economic advisory group, and the #deleteUber campaign that followed resulted in 200,000 deleted accounts and a withdrawal from the administration. Uber only dug itself a deeper hole when former employee Susan Fowler described the rampant sexual harassment and discrimination in the company, where harassers were protected by those in charge. This only served to further public opposition to the company, and as of today Uber is struggling and hemorrhaging money. Kalanick has run out of all of his goodwill and is helming a startup that is losing billions of dollars even as it continues to cut fares.

This kind of public opposition will only become more important as more companies with an unethical ethos come on to the scene. Uber’s poor treatment of their employees has created a new class of overworked and uninsured Americans who make little more than minimum wage.  Other startups will only further advance American dystopia. However, it is possible to oppose these companies through unified public campaigns such as #deleteUber. A company that lost $3 billion in 2016 without widespread public opposition is not well suited to withstand large protests and deletions of accounts.

A company that will no doubt require this treatment in the future is real estate startup Rentberry. Rentberry turns housing into an auction, with multiple users of the app betting against each other for choice apartments. Although Rentberry’s founder claims that it will bring the overall cost of rent down, it will inevitably raise it greatly in urban centers if it gets a hold in the real estate market. In initial testing, rents raised in San Francisco 5 percent, CEO Alex Lubinsky told the San Francisco Chronicle. Widespread use of this service in urban centers could make city living next to impossible for economically disadvantaged Americans and students, accelerating gentrification wherever Rentberry is used. In New York, where rents have skyrocketed over the past few decades, minority and low-income families have been essentially forced out, a problem that would only be intensified by Rentberry.

Public pushback on companies like Uber and Rentberry is absolutely essential to keep them ethical. If a company refuses to change its culture, public attention and exposure are our only outlet to make them change. Companies that are reliant on regular people to keep them running, like Uber, are especially susceptible to this. Companies have always been unethical, but with the rise of transparency we now have the tools to reject them. There’s no motivation to put people over profit, unless the people can hurt profits.

Chastain-Howley is a rhetoric and writing junior from Dallas.