Supercomputers may be used to diagnose depression 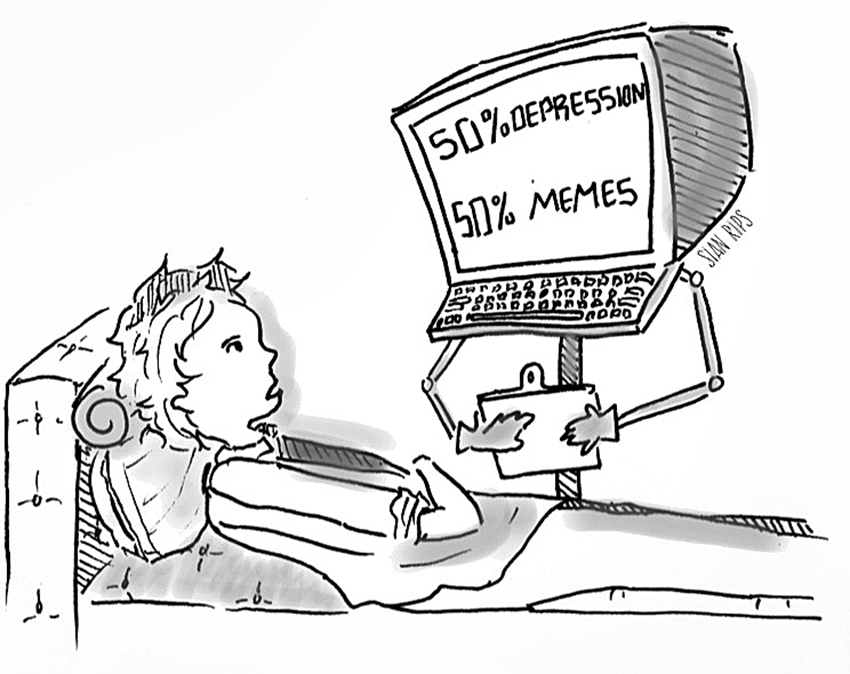 Psychologists and supercomputers are working together to help diagnose depression at UT’s Texas Advanced Computing Center.

“We looked at how to optimize (data from the brain scans) to diagnose people and detect certain vulnerabilities that might indicate future problems,” Schnyer said.

The algorithms allow the computers to analyze data, create models that classify people into healthy and depressed populations and then make their own predictions about new patients.

Derek Pisner, a cognitive neuroscience graduate student who worked on this research, said these algorithms have successfully diagnosed disorders such as Alzheimer’s disease and epilepsy, but depression is a little trickier.

“Depression is a multifaceted disorder,” Pisner said. ”There are many brands and subtypes of depression, and the breadth of depression as a diagnosis in general complicates that search for unique characteristics.”

Schnyer published the study last month in the journal Psychiatry Research: neuroimaging. His machine-learning algorithm can currently accurately classify whether people are depressed or not 75 percent of the time. While this is a success for the research group, Schnyer said the current algorithm is unsuccessful in early diagnosis and is difficult to apply to different data sets with new groups of people.

“One of the nice things about machine learning is also its Achilles heel — it will literally latch out to whatever feature best separates the group,” Schnyer said, “Let’s just say by chance one group has more people with black hair than the other group has blond hair, the algorithm would pick up on that, which is irrelevant to the depression.”

“Computers could probably look at symptoms to form a conclusion, but they lack the empathy that is very often needed to make conclusions on mental disorders,” Scherger said. “They still lack the ability to understand the patient’s personal stories and emotions.”

Pisner said that testing the algorithm with more types of data, not just brain scans, can improve the algorithmic accuracy. He added that supercomputers could become so accurate that they can diagnose very early onset depression.

“What we are going to see more and more over the next decade is a pretty reliable supply of machine learning algorithms for predicting not just the disorder, but also its subtypes, its stage of development and possibly even predicting the treatment,” Pisner said.