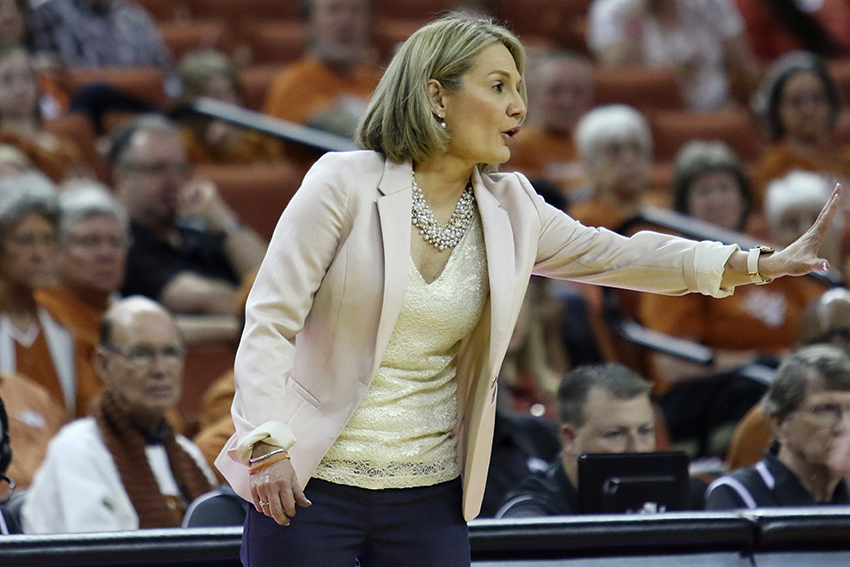 Destiny Littleton, the leading scorer in the 2017 class, will take an official visit with Texas on Tuesday, according to a source within the program.

Littleton became the 2017 Gatorade Player of the Year in California and was selected as a McDonald’s All-American after setting the state’s career scoring record during her senior season.

The 5-foot-9-inch guard led the country with an average of 42.7 points per game this year for The Bishop’s School in La Jolla, California, while leading the team to a 30-4 overall record.

Littleton signed with Southern California in the fall, but reopened her recruitment after Cynthia Cooper-Dyke resigned as the Trojans’ head coach on March 3.

Littleton is the 33rd-ranked recruit in the country and ranked ninth in her position, according to ESPN. She would join a loaded freshman class at Texas, including a pair of top-5 recruits in Rellah Boothe and Chasity Patterson.