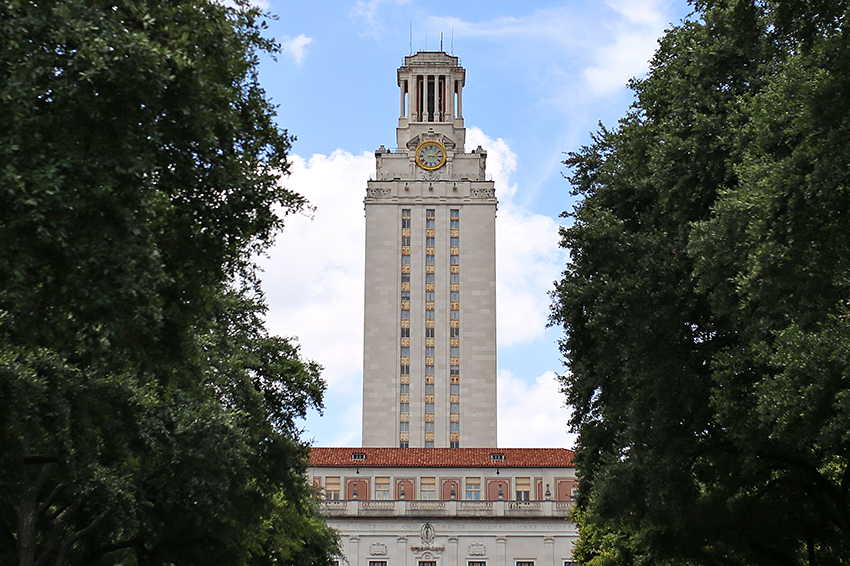 For the past two school years, almost a third of Student Government’s operating budget has gone unused.

Jonathan Harper, former SG internal financial director, said SG’s operational budget is about $112,000 each year and comes from the Student Services Budget Committee to fund student organizations and internal agencies. Harper said the large rollover balance is caused by the accumulation of unused money from previous years and from SG agencies and student organizations either canceling events or not using all the money given to them.

Harper, a finance, business honors and Plan II honors senior, said SG has given out more money than was budgeted for to plan for the gap in spending, knowing only about two-thirds of the allocated money will be spent this year.

“I think we are a little bit too conservative in how much money we give out and how much we allocate,” Harper said. “Yes we want to be
conservative and make sure student money is going to worthy causes, but since it’s student money, we need to make sure it’s being put to good use as soon as possible.”

Harper said he estimates the unused money for this school year will be 20 or 25 percent of the budget.

“We need to figure out what are one-time projects that are good causes,” Harper said. “You don’t want to just say ‘We have an extra $30,000 let’s just spend it on whatever we can.’ It’s definitely a balancing act.”

Eric Saldanha became SG’s new internal financial director last Tuesday and said addressing the rollover in the budget is at the top of his agenda.

“It’s something that we should address immediately, because it’s student tuition money that we shouldn’t just be leaving on the table,” said Saldanha, a business honors, management and government junior.

Saldanha said he plans to reduce the amount of money that goes unused by thoroughly looking at applications from student organizations for funding and creating a new SG position to follow up with the organizations throughout the year. Saldanha said he also hopes to reduce “double funding,” where organizations apply for money from both SG and the Senate of College Councils and split the budget into two by creating separate budgets for both the fall and spring semesters.