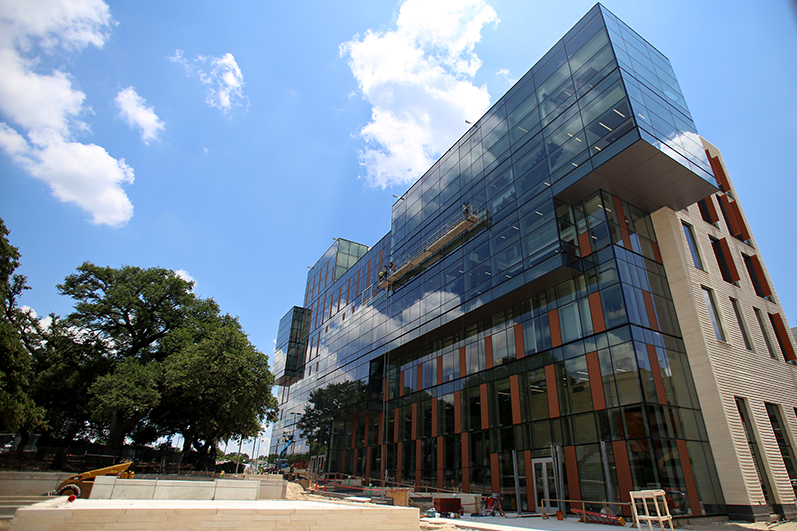 Despite the Trump administration’s incendiary rhetoric, current Pew Research Center findings show that support for Obamacare is higher than ever. Yet, if claims are routinely made that Obamacare is collapsing, this could cause many to lose confidence and to opt out, resulting in a self-fulfilling prophecy.

It is unsettling to think that millions of Americans could potentially lose their health insurance. But the bigger issue is that we’ve become overly focused on insurance reform when poor health care delivery is half the problem. The current American health care system, which operates as a fee-for-service model, rewards health care providers for the volume of patients they see, regardless of the health outcomes those patients have. This lack of accountability has led to America having the highest per-capita health care expenditures in the developed world.

“True reform will require both moving toward universal insurance coverage and restructuring the care delivery system,” Porter said. “These two components are profoundly interrelated, and both are essential.”

The health care delivery system proposed by Porter is one based on value rather than volume. In value-based health care, “the central focus must be on increasing value for patients — the health outcomes achieved per dollar spent.” If that sounds familiar, it’s because it is. Nearly all other industries operate in this way.  However, Porter notes that the current structure of health care has inured it to traditional market forces, leaving costs uncontained.

“Indeed, the only way to truly contain costs in health care is to improve outcomes. In a value-based system, achieving and maintaining good health is inherently less costly than dealing with poor health,” Porter said.

Many health care institutions have now successfully integrated pieces or variations of the value-based system proposed by Porter, but Clay Johnston, the inaugural dean of UT’s Dell Medical school, told the Austin Chronicle how the school plans to operate as a true value-based system.

“The school is developing new relationships, under which doctors get paid not for more procedures — instead, they are paid when people are ‘healthier, pain-free, and productive,’” Johnston said.

Republicans and Democrats both agree on the need to transition to value-based care. But while Washington tries to figure out how it wants to restructure health insurance, we need more institutions such as Dell Med to prove the merit of health care delivery reform. This is still our country — our community, our family and our loved ones — and idleness is not an option.

Hadley is a biology staff member from Southlake.