Imitation primary predictor of intentional communication in children with autism 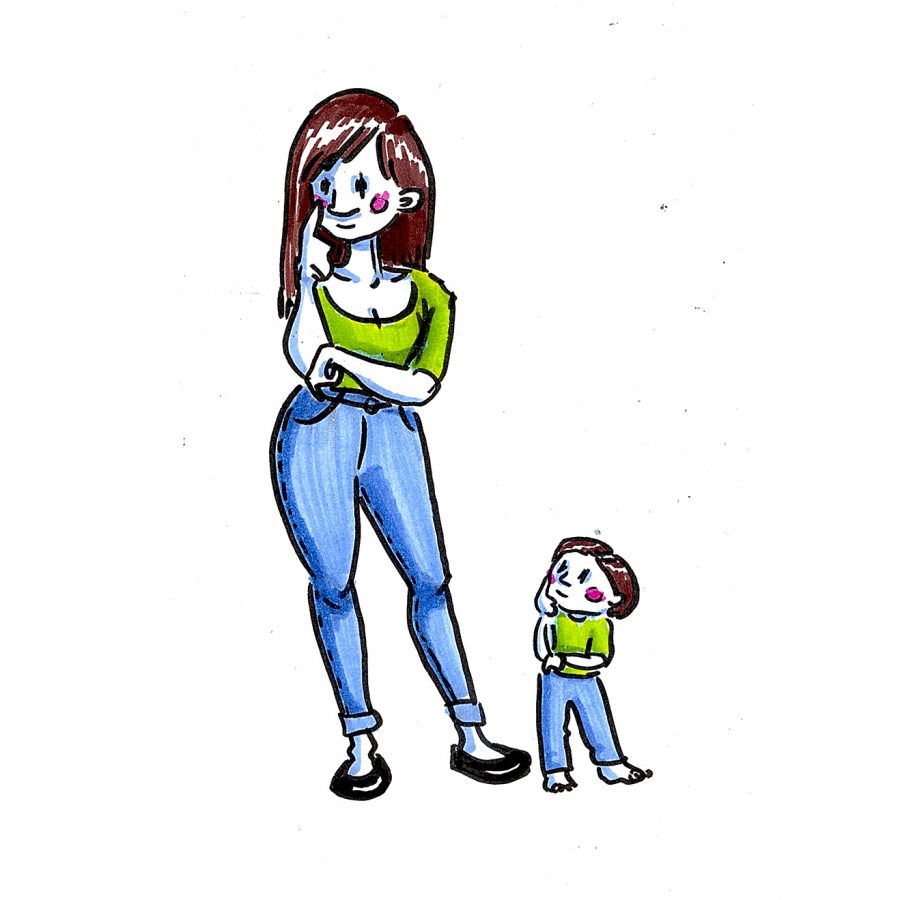 Researchers from UT and collaborating institutions have found that for children with autism spectrum disorder, imitation is the biggest predictor of intentional communication later in life. The findings may help health care providers identify the best way to intervene for children who do not yet intentionally communicate. The researchers published their findings in the Journal of Autism and Developmental Disorders on March 4.

Developing children usually demonstrate a behavior called intentional communication around 10 months of age, before they learn to speak. For example, a baby may point at their bottle, make eye contact with their caregiver and make a sound to show that they want the bottle.

Intentional communication is an important developmental milestone in learning to speak, said Micheal Sandbank, first author of the study and assistant professor of special education.

“It’s a precursor to the development of words and speech in typically developing children,” Sandbank said. “It’s sort of the first understanding that children have that you can affect the perception of another person. You have to use a symbol or gesture to affect another person’s understanding.”

Sandbank used data from a longitudinal study on language development conducted by Vanderbilt University and University of North Carolina at Chapel Hill, in which children between the ages of 2 and 4 were periodically assessed for their language abilities.

Researchers selected five behaviors that they believed may act as predictors of intentional communication. Children were then filmed while playing with toys and a researcher for 15 minutes, and researchers studied the videos to identify the five behaviors.

They found that motor imitation — or copying the researcher’s actions while playing — was the only strong predictor of intentional communication.

Sandbank said that techniques to teach children communicative gestures may help them to eventually learn to communicate through speech.