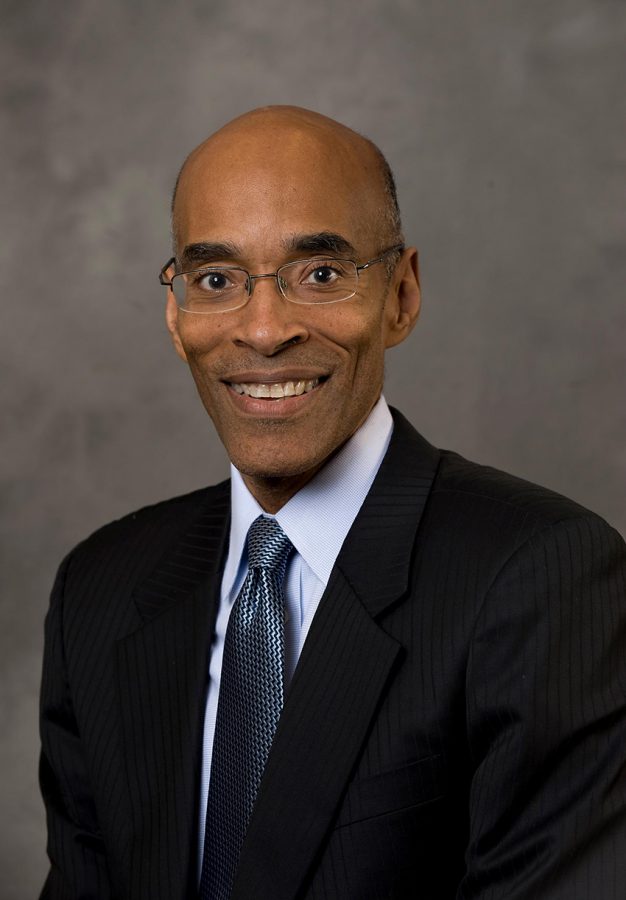 UT will have a permanent dean of the Graduate School beginning Aug. 1 for the first time since Gregory Fenves was appointed University president.

The University announced earlier this month Mark Smith will be the new dean of the Graduate School and senior vice provost for academic affairs following Marvin Hackert’s service as interim dean since June 2015. Hackert has held the position since former dean Judith Langlois was named interim provost after Fenves’ appointment to president of the University.

Smith is currently dean of the Graduate School at Purdue University, where he has been since 2009. Smith said the great opportunity for
collaborations with other programs and the Austin community drew him to UT, and his primary goal is to improve graduate students’ experience and education.

“The goal is to make UT Austin a preeminent international university so that when you say the word ‘university,’ UT Austin is one of the first names that comes to mind,” Smith said. “Every school in the country is trying to do this, but I think UT is really positioned to take a step forward in that regard.”

Executive vice president and provost Maurie McInnis announced the search for a permanent dean of the Graduate School in September. Hackert said Smith was chosen after a long list of potential candidates and on-campus interviews with four finalists.

“He’s a very impressive individual, very engaging (and) very energetic and I think he’ll make an excellent dean here,” Hackert said. “I cannot imagine anybody stepping into this job that has more qualifications and experience to step into such a job (than Smith) … he’s really honestly dedicated to improving graduate education.”

Hackert said Smith’s national reputation has made people take notice and Smith’s history of efforts in promoting diversity and inclusion makes him an ideal fit for the University.

“We already have great initiatives going on with the graduate school and we really hope that we will be able to get his support on those that we want to continue,” said Chou, an educational administration graduate student. “We’re also looking forward to his new perspective and experience that he’s going to bring into our team.”