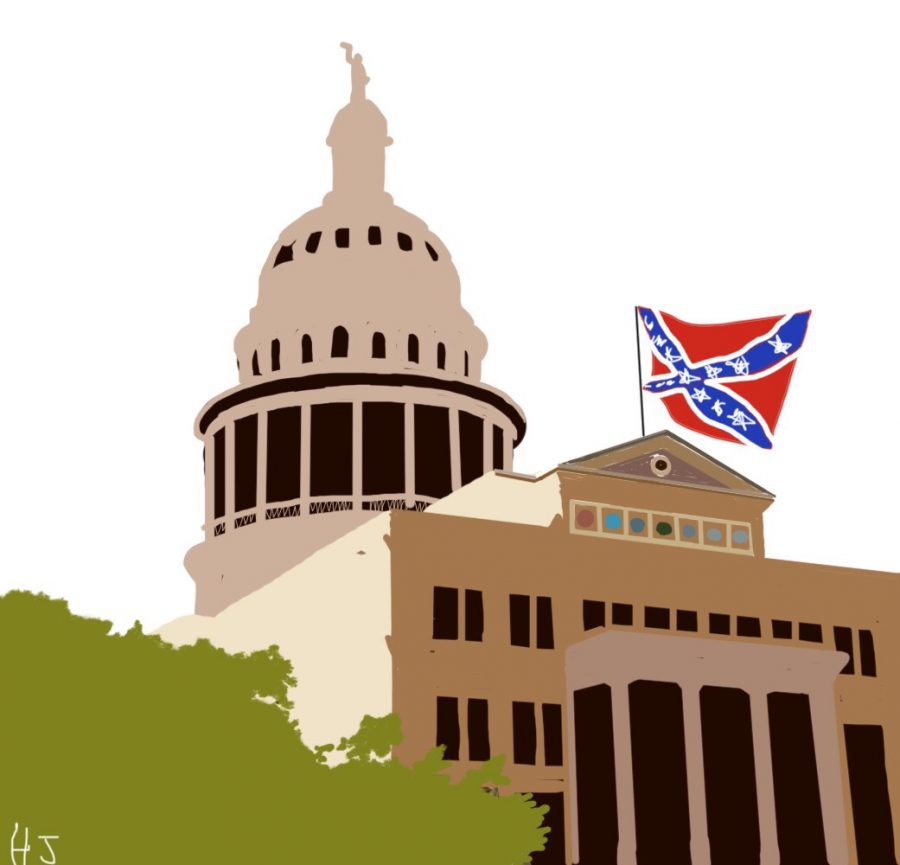 It is a common theme in world cultures and religions to engage in iniquitous behavior at night, because that God cannot see. The convention has always been a favorite of the Texas Legislature, for what they did in the wee hours of Thursday morning was so obscene that one must hope no one was watching from above.

Around three o’clock in the morning, the Texas House voted, exactly along party lines, to approve an Arizona-style “Show Me Your Papers” law. The bill, Senate Bill 4, would allow police to ask the immigration status of anyone “detained,” a distinction with a very low standard that includes traffic stops. It started out as a proposal to punish so-called sanctuary cities (I prefer “constitutional cities”), which are protected by local police departments that do not zealously cooperate with Immigrations and Customs Enforcement to be deputized into de facto immigrant agents.

Speaker Joe Straus, R-San Antonio, and his top lieutenants, namely Reps. Byron Cook, R-Corsicana, and Charlie Geren, R-Fort Worth, had attempted to craft a solution that would not be quite so hateful, quite so filled with animus. But the Tea Party hijacked the bill on the floor of the House and turned it into the evil hellchild of Lt. Gov. Dan Patrick and former Ariz. Gov. Jan Brewer. Straus & Co. voted against the amendment but supported the underlying bill — along with its evil provisions.

Among these are an allowance to deport children. To deport pregnant people. To allow police the right to raid schools, courthouses, hospitals and even battered women’s shelters

That is on Straus. That is on Cook. That is on Geren. That is on each and every one of the Republicans in the Texas Legislature who supported this evil piece of legislation.

The history speaks for itself. When Arizona implemented this loathsome agenda in 2010, communities were terrorized. The reporting of crimes in Hispanic communities plummeted, something that is already happening in the age of Trump but will surely be exacerbated. For many women, there will be no distinction between the cop who should protect her from an abusive man and the immigration agent who will tear her away from her family.

Whether or not the representatives were motivated by unabashed racism, as I’m sure many were, or total cowardice in the face of Republican primary opponents, as I’m sure many others were, the result is the same. Millions of Texans will now be terrorized on their own land, the same land that was more than happy to exploit them when it was advantageous.

I engendered a decent amount of resentment when I suggested in a previous column that much of Trump’s support comes from the #CheerfulWhiteFolk, who are motivated by little other than the desire to isolate, persecute and hurt people who are different than them.

This bill, after tweaks by the conference committee, will go to Gov. Greg Abbott, who will — of course — sign it. And then we’ll get to the hurt.

In doing so, Abbott will be unleashing the single ugliest stain on the State of Texas since the ignoble reign of Jim Crow. A Confederate flag might as well fly atop our Capitol.

Horwitz is a first-year law student from Houston. He is a senior columnist. Follow him on Twitter @NmHorwitz.